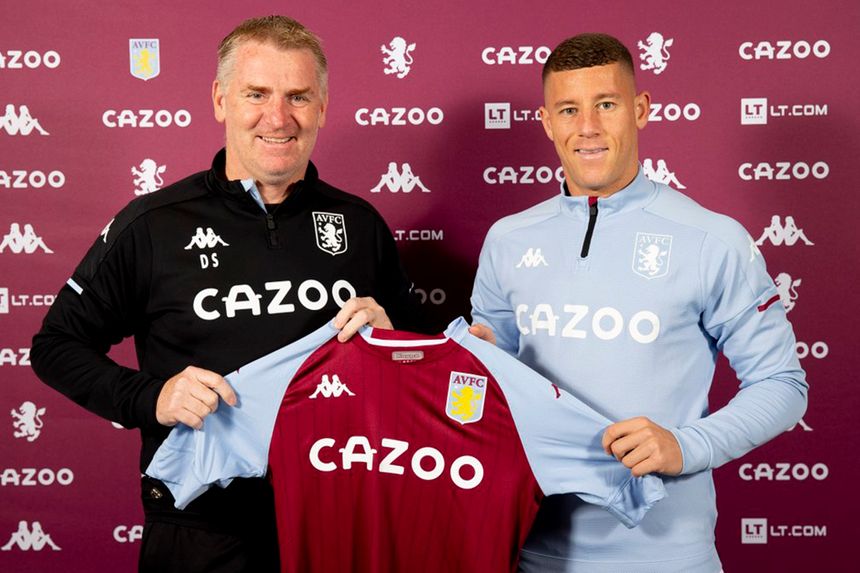 Aston Villa have announced that Ross Barkley has joined the club on a season-long loan from Chelsea.

The 26-year-old will provide another midfield option for Dean Smith's side who have started the campaign with back-to-back victories.

"Capturing a player of Ross's quality is a real coup for our club and I am certain he will thrive here and improve our team," Smith told the club's official website.

Barkley joined Chelsea from Everton in January 2018 and has made 52 Premier League appearances for the Blues, scoring four goals and providing nine assists.

The England international, who has won 33 caps, was part of the Chelsea squad that lifted the UEFA Europa League in 2018/19.

Villa are next in action on Sunday 4 October when they host champions Liverpool.