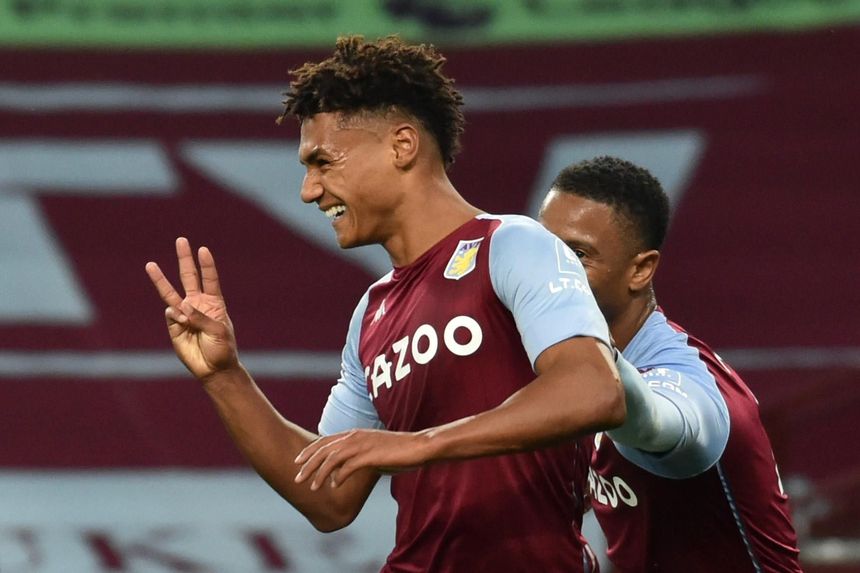 Alan Shearer knows a great hat-trick when he sees one. After all, he held the Premier League record for most trebles scored until Sergio Aguero surpassed his total of 11 in January.

And while Ollie Watkins has only scored one to date, the fact that he did so with his first-ever Premier League goals against champions Liverpool has mightily impressed Shearer.

The Aston Villa striker struck a perfect hat-trick in Sunday's sensational 7-2 win over Jurgen Klopp's team, earning a place in the competition's all-time leading goalscorer's Team of the Week.

Despite conceding twice, he made some smart saves.

Made several outstanding blocks as Everton continued their perfect start to the season.

Leicester City didn’t have a shot on target and he created the opening two goals.

A clean sheet, goal and an assist in a very impressive league debut for Chelsea.

Unplayable. A great goal and a great assist.

Constantly punished Liverpool's high line as he was involved in five of the seven goals. A stunning performance.

Immense. Tackling, vision, positioning. His performance had everything.

Two goals, an assist and has formed a terrific combination with Dominic Calvert-Lewin. He’s loving the Premier League.

His first goals in the Premier League and what a way to get them. An amazing hat-trick!

Two goals and was just too good and too intelligent for Manchester United.

His goals and pace was awesome, as was his link-up play with Kane.

Smith had a game plan and it was executed perfectly. A superb performance from his team against the champions.