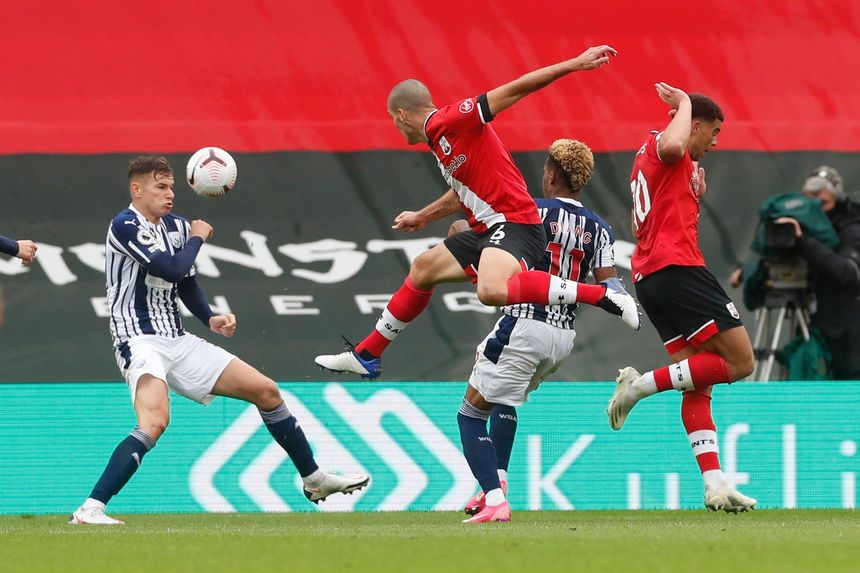 The visitors were indebted to goalkeeper Sam Johnstone during the first half as he produced fine saves from Ryan Bertrand, Che Adams and Danny Ings, the latter with a header from James Ward-Prowse’s cross.

But Johnstone was eventually beaten by Moussa Djenepo, who turned smartly and found the bottom corner with a low shot on 41 minutes.

Six minutes after the restart Grady Diangana had West Brom’s best opening but he struck the woodwork following a free-kick.

Southampton move up to 10th with a second successive victory, while the Baggies stay 17th.