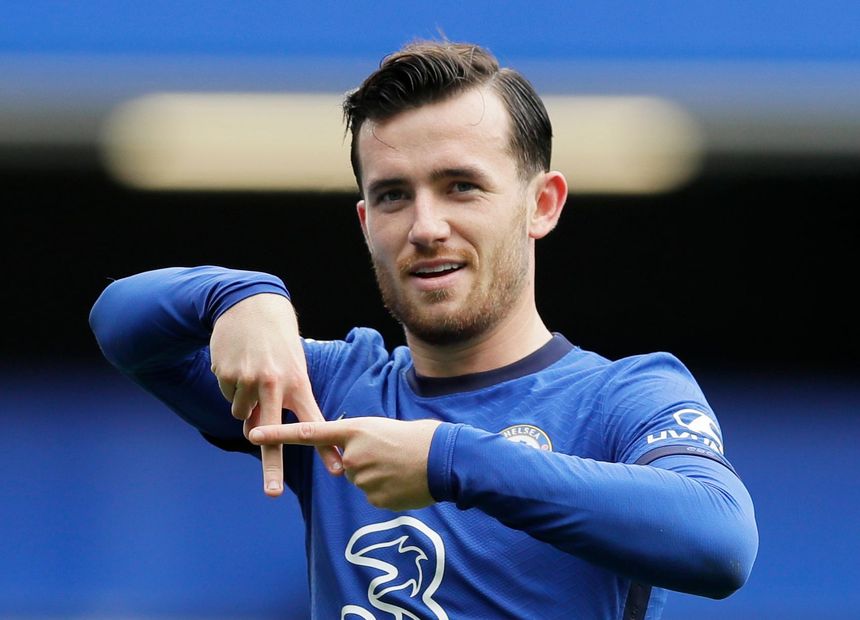 Ben Chilwell scored a goal and assisted another on his Premier League debut for Chelsea as they beat Crystal Palace 4-0 at Stamford Bridge.

The hosts controlled the first half with Tammy Abraham twice going close.

Chelsea went in front five minutes into the second half when Chilwell smashed in from the centre of the area.

Chilwell then crossed for Kurt Zouma to power in a header on 66 minutes.

Frank Lampard's side sealed their win with two penalties inside the last 12 minutes of play, both scored by Jorginho.

Chelsea’s win moves them up to fourth on seven points. Consecutive defeats drop Palace down to ninth.