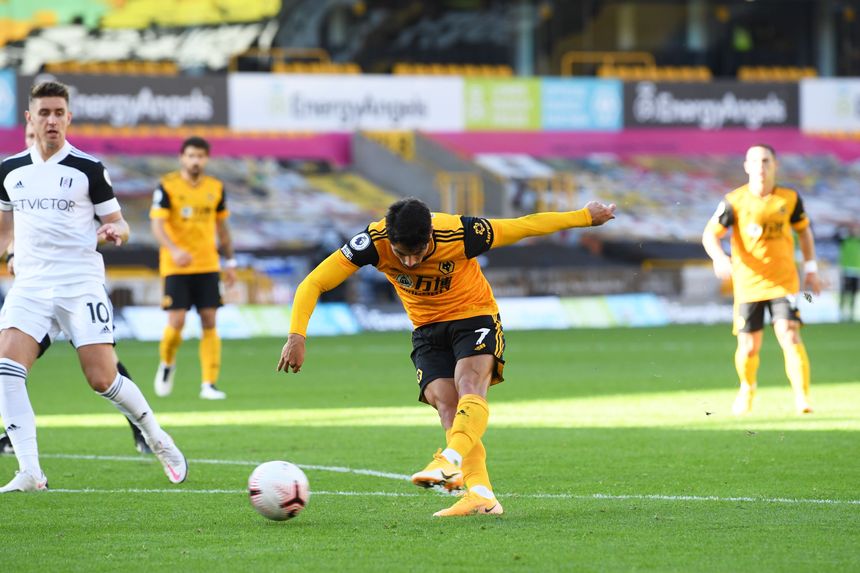 In a first half of few clear chances, Wolves went closest to breaking the deadlock on 29 minutes but Neto and Nelson Semedo were denied by a superb double save from Alphonse Areola.

After half-time, Fulham's Aleksandar Mitrovic fired wide from a central position moments before Ruben Neves' effort for Wolves flew narrowly past the post.

It was the home side who broke the deadlock on 56 minutes with Neto's powerful left-footed finish into the bottom corner.

With 15 minutes remaining, Aboubakar Kamara squandered Fulham's best opportunity to equalise as he shot straight at Rui Patricio after Mitrovic had set him up.

Fulham remain at the foot of the table after a fourth successive defeat. Wolves are in 12th.