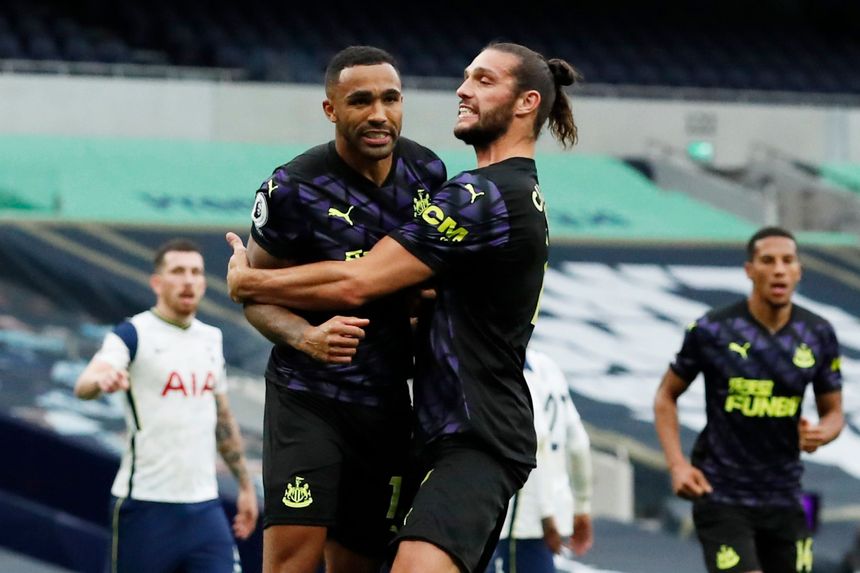 The hosts began brightly, with Giovani Lo Celso's free-kick saved by Karl Darlow, who then superbly denied Harry Kane on the rebound.

Lucas Moura gave Spurs a deserved lead after 25 minutes, tapping in at the far post from Kane's cross for his first Premier League goal since December 2019.

Spurs continued to dominate the first half, with Son Heung-min twice denied by the woodwork before he was subbed off at the interval.

Newcastle grew into the contest after the break and they were awarded a penalty in stoppage time after Eric Dier was penalised for handball following a Video Assistant Referee review.

Hugo Lloris was unable to keep out Wilson's spot-kick to leave both teams with four points from their opening three matches.