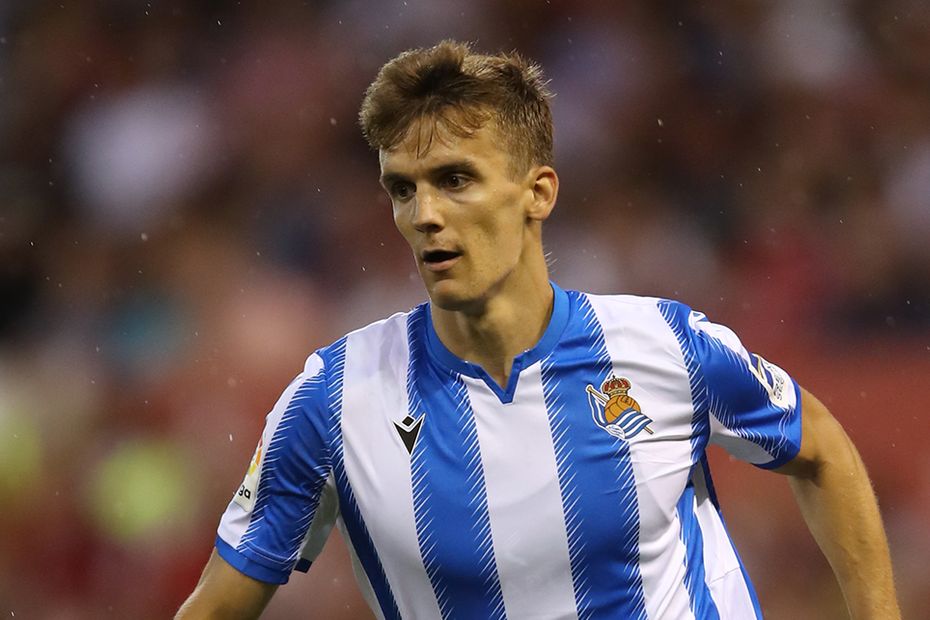 Leeds United have strengthened their defence with the signing of Diego Llorente from Real Sociedad.

The 27-year-old centre-back, who will wear the No 14 shirt for Leeds, has agreed a four-year deal and moves for an undisclosed fee.

Llorente started his career at Real Madrid and joined Real Sociedad in 2017 after loan spells at Rayo Vallecano and Malaga.

The Spain international has been at the heart of Sociedad’s defence and has made 88 LaLiga appearances for the Basque club, scoring eight goals.

Last season Llorente, who is Leeds’ sixth senior signing of the summer transfer window, helped his side finish sixth place in the table.

Leeds’ next Premier League match is a Yorkshire derby at Sheffield United on Sunday.