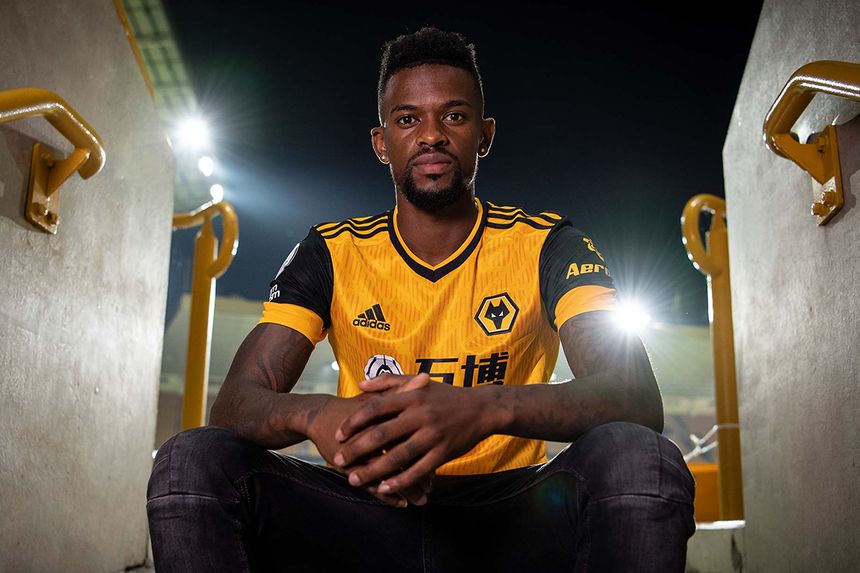 Wolverhampton Wanderers have announced the signing of defender Nelson Semedo from Barcelona.

The Portugal international, 26, joins Wolves on a three-year deal, with an option to extend it to June 2025, for an undisclosed fee.

He is the club's fifth senior signing of the summer after Fabio Silva, Fernando Marcal, Vitinha and Ki-Jana Hoever.

"[Supporters] can expect a modern right-back, who likes to attack. I can bring the team pace, speed. I like to go forward and come back. They can expect a lot of work and a lot of ambition."

Last season, Semedo made 42 appearances for Barcelona in all competitions, providing six assists and scoring on the final day of the campaign.

Wolves are next in action against West Ham United on Sunday 27 September.