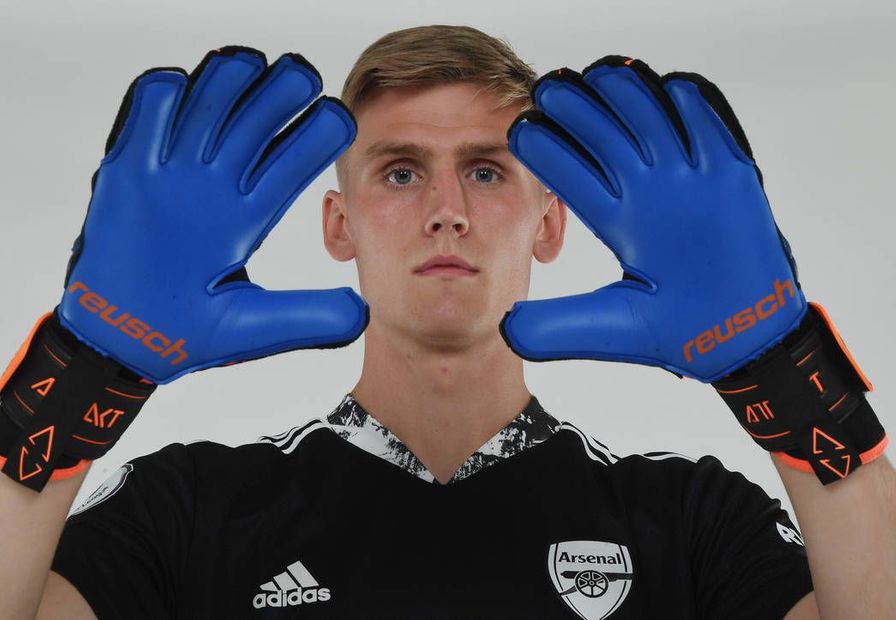 Arsenal have completed the signing of goalkeeper Runar Alex Runarsson from Dijon.

Known as Alex Runarsson, he has agreed a four-year deal and joins Arsenal for an undisclosed fee as their sixth senior signing of the summer transfer window.

The 25-year-old Iceland international played 13 times in all competitions for the French Ligue 1 side last season.

He will wear the No 13 shirt at Emirates Stadium and compete with Bernd Leno for a starting place following the departure of Emiliano Martinez to Aston Villa.

Alex Runarsson. Our No 13 🤝 pic.twitter.com/gqLydIHQvL

“We want to create healthy competition for places and we look forward to seeing Alex bring further depth to the goalkeeping position," manager Mikel Arteta told the club's official website.

Arsenal are next in Premier League action at Liverpool on Monday 28 September.