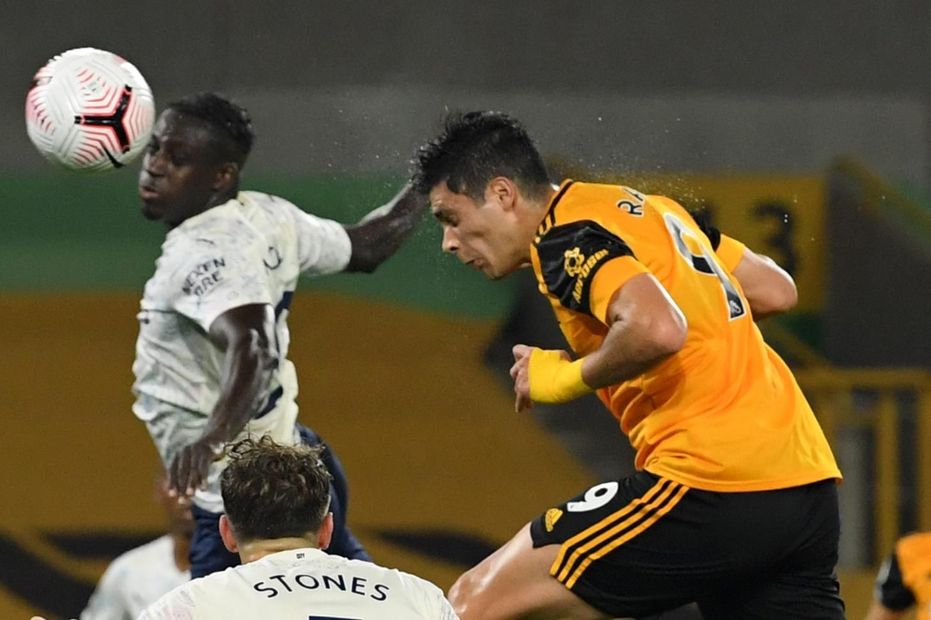 As part of the celebrations of National Hispanic Heritage Month from September 15 to October 15, the Premier League is highlighting the contributions from players of Hispanic and Latino ancestry on the league’s American social media accounts on Twitter and Instagram.

This week, as their country celebrates its independence, we are taking a deeper dive into the contributions of Mexican players in the league.

In its history, the Premier League has featured 10 Mexican players, with quite a few names that fans will recall fondly. Jared Borgetti became the first Mexican to appear in the Premier League and the first ever to play for an English club when he joined Bolton Wanderers in 2005.

Although the El Tri legend had just 19 appearances in his one season, his presence in the league set the stage for a number of future stars to come.

Before they made waves in Major League Soccer, the young Giovani Dos Santos and Carlos Vela came into the league on opposite sides of north London and both made their debuts in the 2008/09 season – Dos Santos for Tottenham Hotspur and Vela for Arsenal.

Vela, who has since won the MLS MVP award for Los Angeles FC, contributed three goals for the Gunners and two additional ones on loan with West Bromwich Albion.

Dos Santos made 17 appearances for Spurs over the course of four seasons before moving on. The two would become fixtures of the Mexican National Team along the way, amassing 178 caps between them so far.

The latest generation of Mexican stars in the Premier League would no doubt make the most noise. Javier “Chicharito” Hernandez joined Manchester United in 2010 with immediate and historic impact.

The striker, from Guadalajara, established himself as a bona fide star on the global stage when he scored 13 goals in his opening season.

Top appearances and goals by Mexicans

He would go on to add 24 goals for the Red Devils over the next three seasons, but it wasn’t just the number of goals scored by Hernandez that endeared him to the Old Trafford faithful, rather the importance of them.

His opening goal in a May 8 match against Chelsea helped Man Utd seal their league title that season, and his late header against the same side in 2012 capped off an iconic three-goal comeback at Stamford Bridge.

After spending time in Spain and Germany, Chicharito would return to the league, but this time with West Ham United. During his time with the Hammers, he scored another 23, ending his PL tenure with a record 53 goals – the most ever scored by a Mexican in the Premier League.

Jimenez has record in sight

That record, though, is being threatened by the latest El Tri estrella. Wolverhampton Wanderers striker Raul Jimenez came into the league like a wrecking ball in 2018, following the club’s promotion.

His PL debut in which he scored a late equalizer against Everton would prove to be an omen for the season, during which he scored 13 goals – tying Chicharito’s single-season record.

Jimenez would put all worries about a sophomore slump to rest in 2019/20, during which he broke the record with 17 goals and added an additional six assists, including two impressive ones against Manchester City at Etihad Stadium.

With 32 goals in his PL career so far, including two in as many matches at the start of 2020/21, Jimenez could be well on his way to breaking Chicharito’s all-time goal scoring record.

Although the history of Mexican players and the Premier League is brief, there’s no doubt it’s a rich one, with plenty of chapters yet to be written.