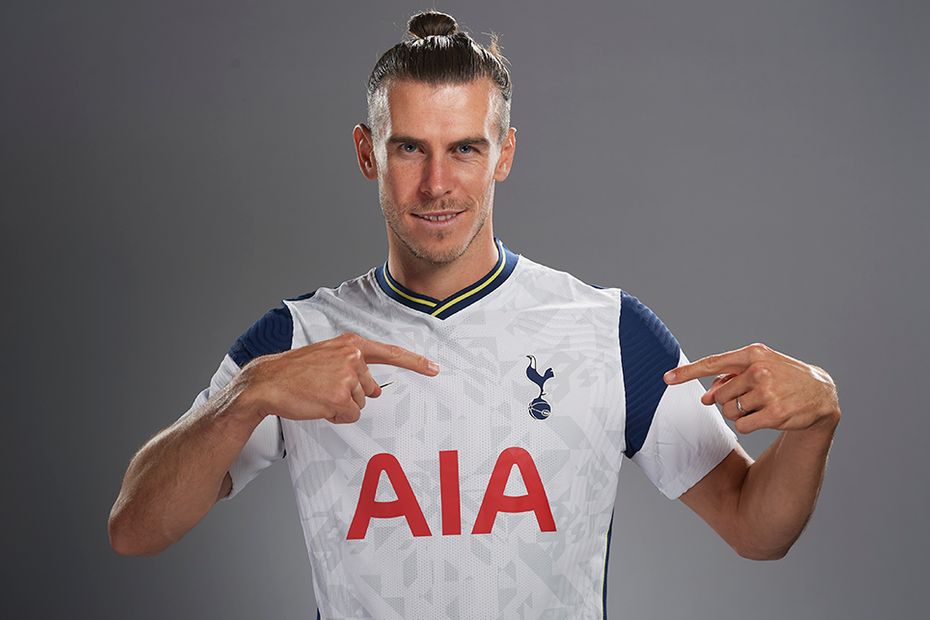 Tottenham Hotspur have announced the return of Gareth Bale to the club on a season-long loan from Real Madrid.

The 31-year-old forward is back at Spurs seven years after leaving for Madrid, where he won four UEFA Champions League trophies.

In 2012/13, Bale scored 21 goals in 33 top-flight matches, winning the Premier League Player of the Season award.

Spurs say a knee injury suffered with Wales this month means they expect Bale to be match fit after the October international break for Matchweek 9, when they face Manchester City.

At the same time, Spurs have announced the signing of Sergio Reguilon, also from Real Madrid.

The 23-year-old left-back has joined on a permanent deal for an undisclosed fee and could make his debut at home to Newcastle United on 27 September.