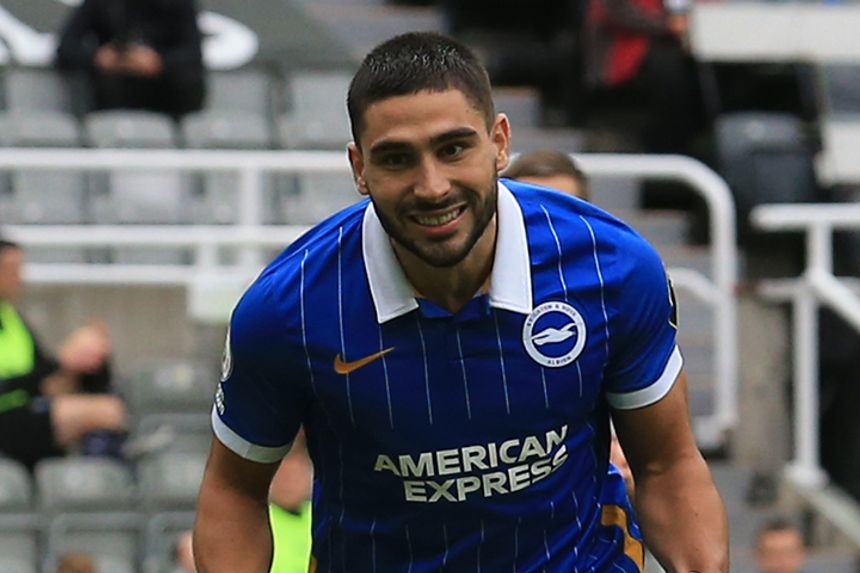 Maupay opened the scoring on four minutes from the penalty spot, after Tariq Lamptey had been brought down by Allan Saint-Maximin.

The Frenchman doubled Brighton's lead on seven minutes when he guided in Leandro Trossard's cross via the post.

Newcastle improved in the second half with the introduction of Miguel Almiron and he provided an inviting cross for Callum Wilson, who headed over the bar in the 63rd minute.

Trossard and Aaron Connolly each hit the post before Brighton wrapped up their win with seven minutes remaining when Connolly brilliantly curled in from Maupay's pass.

Brighton finished the match with 10 men after Yves Bissouma was sent off for violent conduct late on.

King of the Match: Neal Maupay