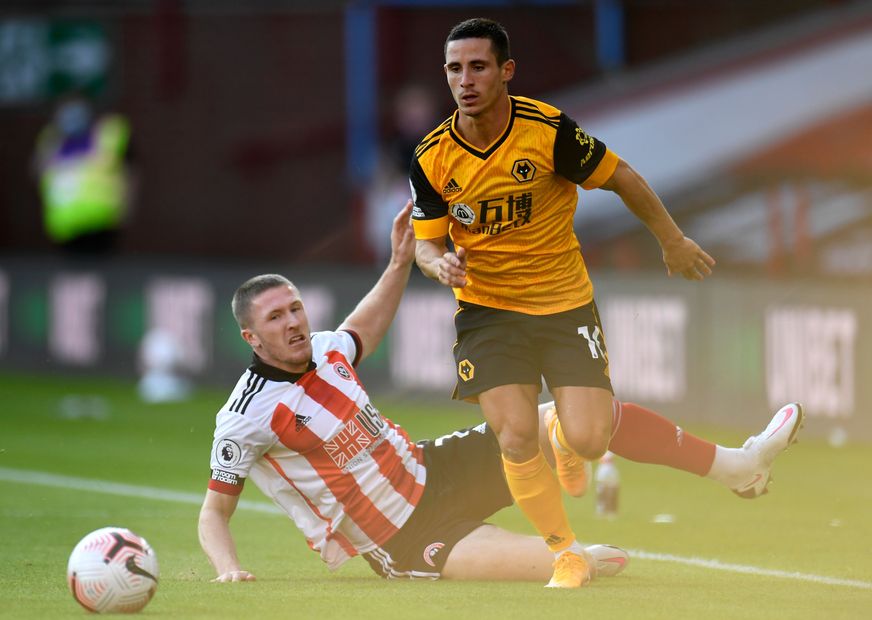 Nuno excited for fresh cycle with Wolves External Link
FPL Draft: What you need to know

It was a strange first Gameweek of the Fantasy Premier League Draft season, with four clubs not playing.

For the other 16 clubs, we have now had our first look at who their starters will be, how they'll line up, and what the results might look like.

There are, of course, some players who weren't ready to start the season, while the transfer window is open for another three weeks.

But for now, here are my priorities for FPL Draft managers looking for free agents heading into the Gameweek 2 waivers.

With Sheffield United and Fulham up next, Aston Villa’s new No 1 looks a very reasonable option. If the "versus Fulham" option appeals and you need someone for this week, Illan Meslier of Leeds United is probably available.

I got James in the last round of two of my eight-team leagues. He was generally flying under the radar. His match-up this weekend isn't great but James is one of a few options potentially available on waivers who could be a top-20 Fantasy defender this season.

If you're looking for a one Gameweek fix, Arsenal's Ainsley Maitland-Niles is also likely available and starting at home against West Ham United.

He finished last season well after the restart but, heading into this term, it wasn't clear if Podence had won a starting role ahead of Diogo Jota. It still isn't a sure thing but his Gameweek 1 performance at Sheffield United was strong, and he got an assist.

He is definitely worth a spot as your fifth midfielder, despite his upcoming match-up with Manchester City. If you're looking for a one Gameweek only signing, Jack Harrison had a fantastic FPL debut for Leeds and is now at home to Fulham.

Burnley’s blank Gameweek 1 means Rodriguez is available in my league, so I'm assuming he's available elsewhere. I'm very high on his prospects for the season and prefer him to Patrick Bamford, despite the latter’s goal for Leeds against Liverpool.

Villa's new frontman Ollie Watkins is also available and should be of interest to managers who need a third forward upgrade.