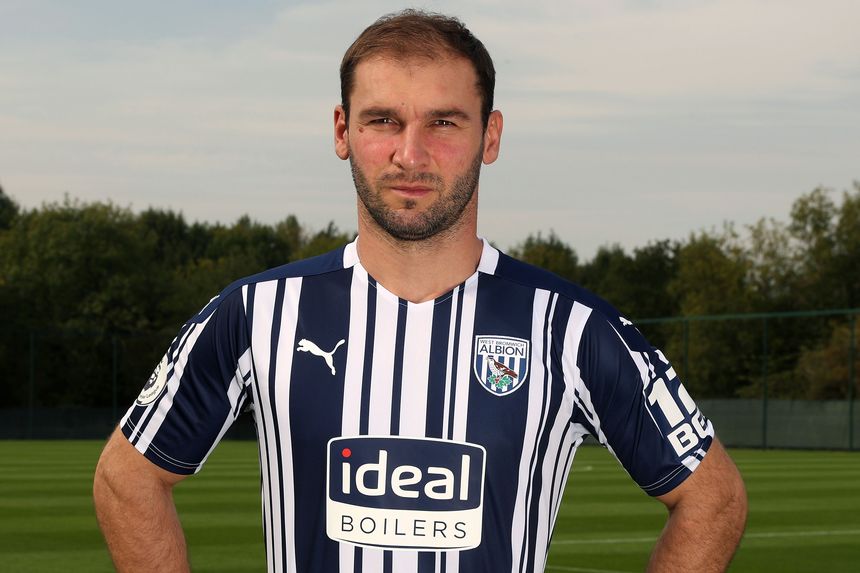 The 36-year-old defender has agreed a one-year deal, arriving as a free agent after leaving Zenit Saint Petersburg at the end of last season.

“The Premier League is the best league in the world,” Ivanovic, who will wear the No 20 shirt, told the club's official website.

“I need to challenge myself and I am ready for the challenge. I have a lot of ambition and I want to prove a lot of things. I will give everything for the team.”

In addition to his three title triumphs, he won the FA Cup three times, the UEFA Champions League in 2012 and the UEFA Europa League the following season.

The Serbia international played 31 times in all competitions for Zenit last season and scored four goals.

West Brom's next match is at Everton on Saturday.