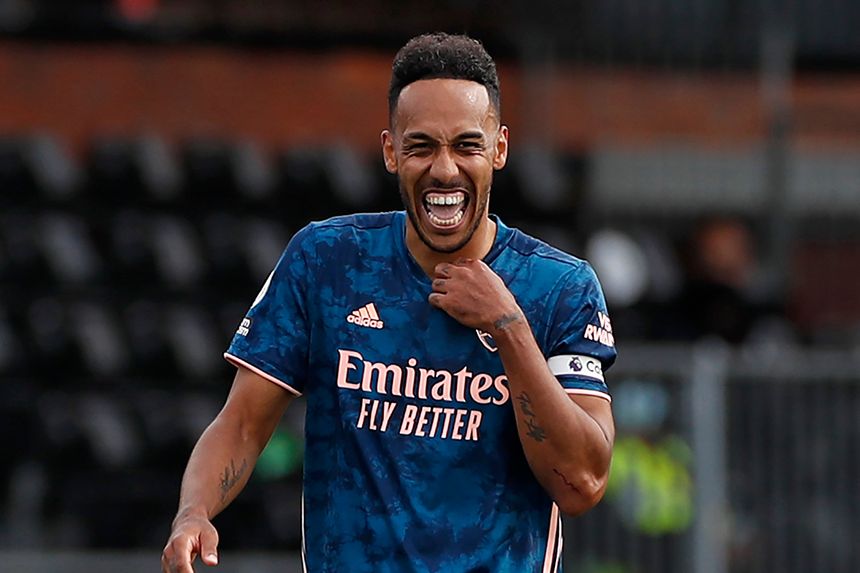 Pierre-Emerick Aubameyang was on target in Arsenal's opening weekend win over promoted Fulham and can continue his excellent record in the capital this Saturday against West Ham United.

For more on this and all the must-know stats for Matchweek 2, read on. To check out the head-to-head records, click on the fixtures.

Everton have lost only one of their last 11 Premier League encounters with West Brom (W5 D5) although the Toffees are winless in their last four home league meetings with newly promoted opposition.

Leeds United have lost their opening home match in only one of their previous 12 seasons in the competition (W8 D3).

Man Utd have won their opening Premier League fixture more than any other side in history, doing so 19 times.

Pierre-Emerick Aubameyang has been directly involved in 15 goals in his last 16 Premier League London derbies.

Harry Kane has scored nine goals in his last nine Premier League appearances against Southampton. Only against Leicester City (15) and Arsenal (10) does he have more.

Callum Wilson is looking to score in consecutive Premier League matches for the first time since a run of four between August and September 2019.

Chelsea have lost each of their last three Premier League meetings with Liverpool. They last lost four in the competition to the Reds between November 2010 and May 2012.

A win in his 210th match would make Brendan Rodgers the fourth-quickest British manager to reach 100 PL wins.

Aston Villa are targeting a third consecutive home victory for the first time since October 2007.

Manchester City have lost both of their last two league meetings with Wolverhampton Wanderers. Pep Guardiola has never lost three consecutive league matches against a single opponent in his entire managerial career.