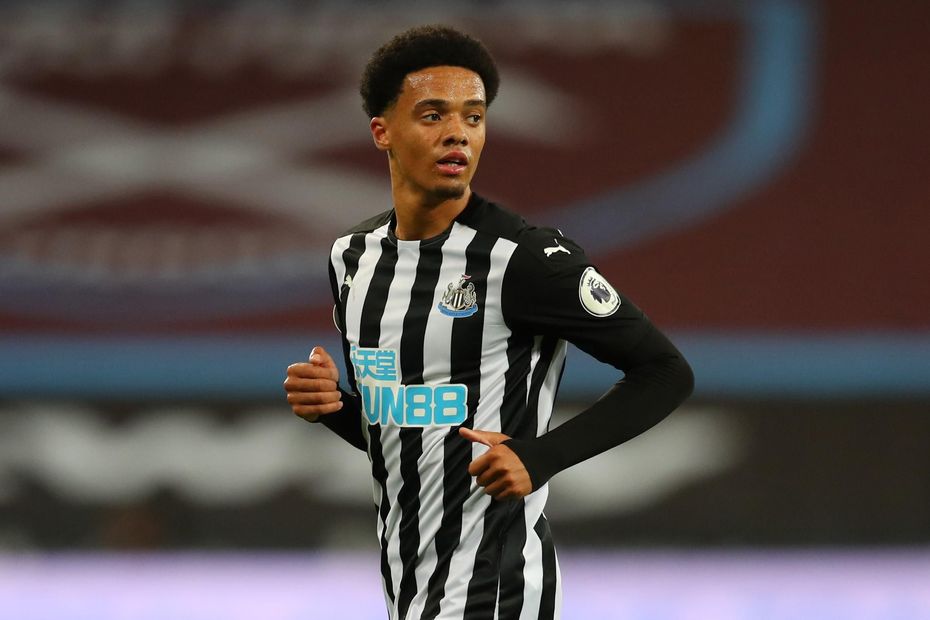 The Newcastle United left-back sits in only 2.6 per cent of squads for his home encounter with Brighton & Hove Albion.

Lewis was quick to impress on his debut last weekend, helping the Magpies to a 2-0 win at West Ham United.

And Newcastle’s defensive record at St James’ Park suggests they can claim a second successive clean sheet on Sunday.

Lewis’s attacking display against the Hammers further raises his prospects.

His three chances created were joint-top with Jonjo Shelvey (£5.5m) for Newcastle.

Indeed, that total ranked second among all FPL defenders in the opening round of matches.

When that factor is combined with his potential for a clean sheet, Lewis could be a standout value pick at the back in Gameweek 2.