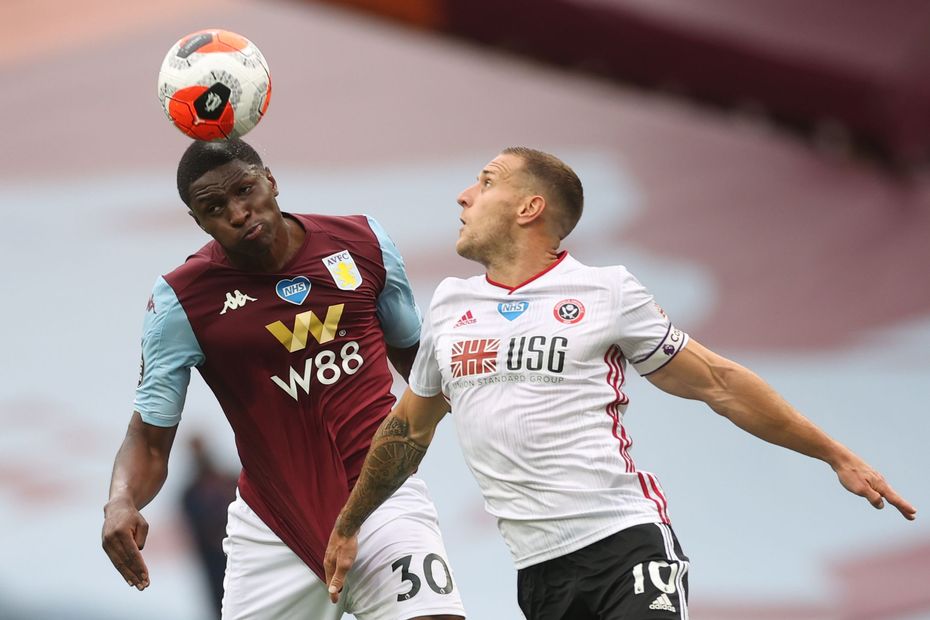 Aston Villa open their Premier League campaign by targeting a third successive home win for the first time in 13 years.

Sheffield United are aiming to bounce back from a 2-0 home loss to Wolverhampton Wanderers on the opening weekend.

Dean Smith says that Villa's new signing Emiliano Martinez is "100 per cent" ready to play following his move from Arsenal this week.

Manager Chris Wilder has no new injury concerns and says their performances have left him with "tough decisions" for his team selection.

Aston Villa are targeting a third consecutive home victory for the first time since October 2007.

Villa are winless in their last eight Premier League matches in the month of September.

Sheffield United are unbeaten in each of their last four league matches against Aston Villa.