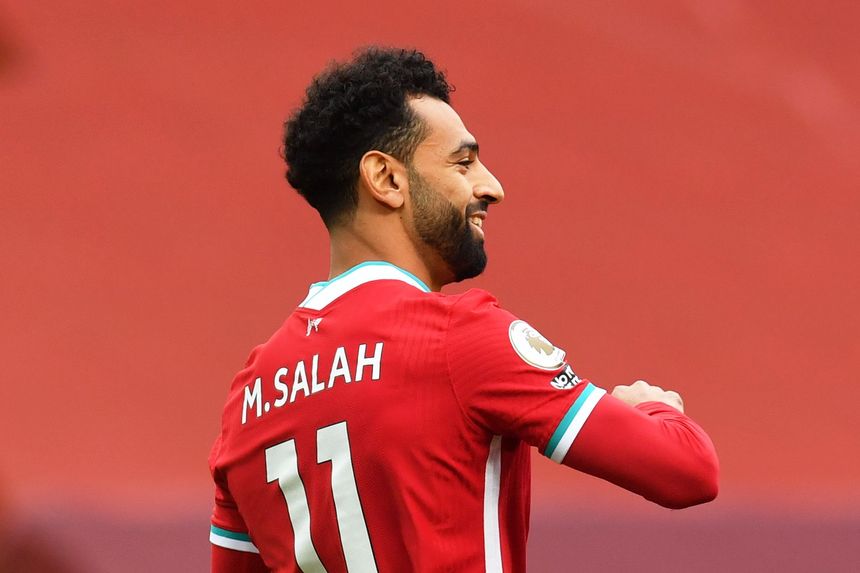 Salah scored in Liverpool’s opening match of the campaign for a fourth season in succession.

No Reds player has ever done this and only one other in the 28 years of the competition has matched his accomplishment.

Teddy Sheringham scored in the opening match of each of the Premier League’s first four campaigns, for Nottingham Forest and then Tottenham Hotspur from 1992/93 to 1995/96.

Salah's first goal against Leeds was also his 50th at Anfield in the Premier League. He hit the half-century mark in only 63 home matches.

Only Alan Shearer has reached 50 home goals in fewer appearances in the competition’s history, taking 47 matches to hit the landmark.

Salah also became the first Liverpool player to score a hat-trick on Matchweek 1 of a league season since John Aldridge did so against Charlton Athletic in 1988/89.

The seven goals shared with Leeds at Anfield took the total goals scored in Liverpool's last five opening fixtures to 22, an average of 4.4 per match.

Saturday's match was also only the second in the opening Matchweek in Premier League history to feature five first-half goals.

The only other occasion was when Manchester United led Fulham 4-1 at the break in 2006/07.