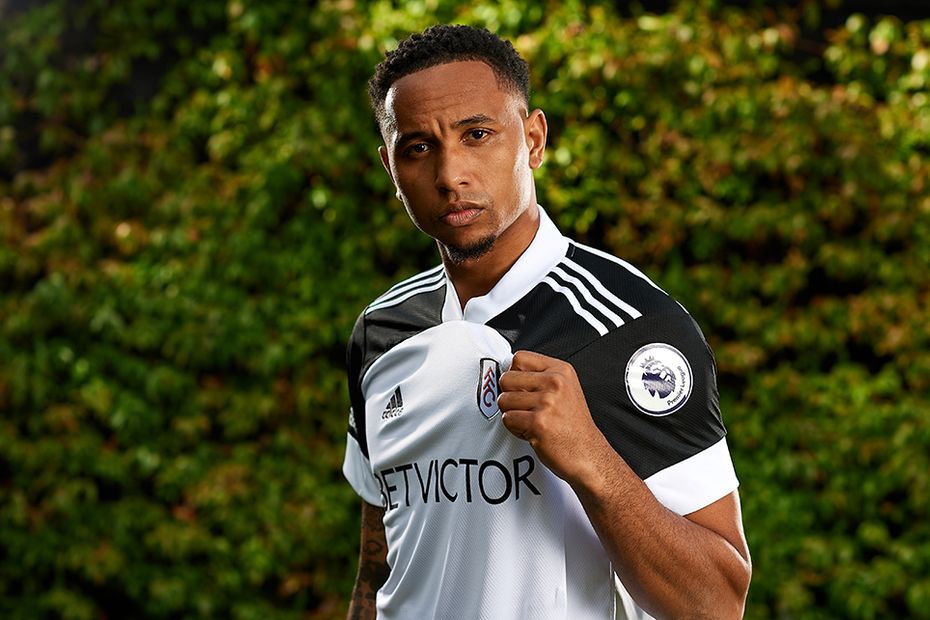 Fulham have announced the signing of right-back Kenny Tete.

The Dutch international has agreed a four-year deal with a club option to extend by a further 12 months.

“It is a great feeling. I feel blessed to be here,” Tete told the club’s official website. “I cannot wait to start my new journey and meet my new teammates.

“I heard of Fulham’s interest and I was bowled over. I spoke with people around me and knew quickly I wanted to leave Lyon and join Fulham.

“The team is back in the Premier League now and I will give 100 per cent to keep us there.”

Tete featured 18 times in Ligue 1 for Lyon last season and provided one assist.

The 24-year-old also made five appearances in the UEFA Champions League as the French side reached the semi-finals.

Fulham begin their return to the top flight at home to Arsenal on Saturday 12 September.