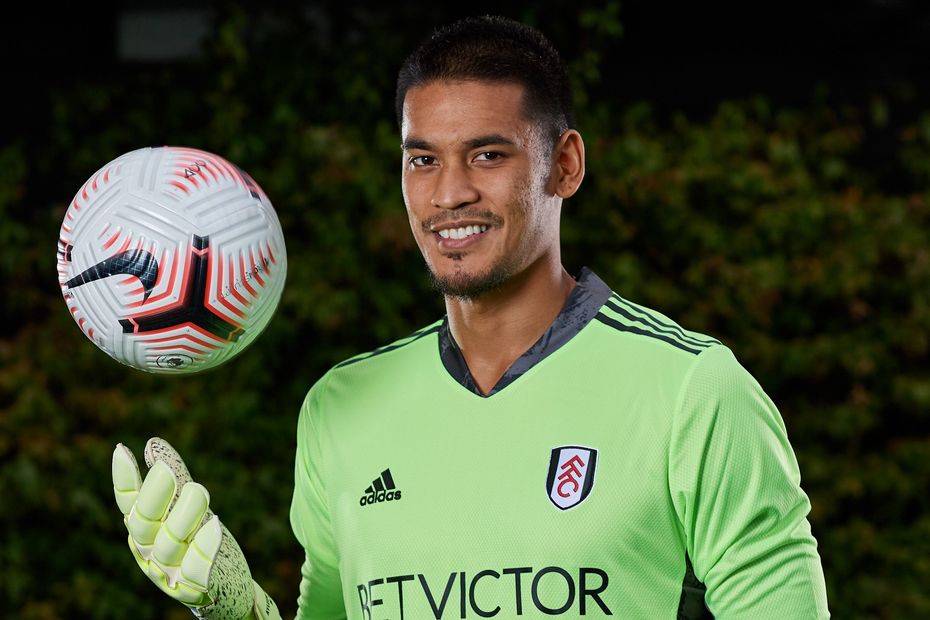 Fulham have signed goalkeeper Alphonse Areola from Paris Saint-Germain on a season-long loan.

The 27-year-old spent last season on loan at Real Madrid, playing nine matches in all competitions for the LaLiga champions, two of which were in the UEFA Champions League.

He has been part of three title-winning sides at PSG and was in the France squad who won the 2018 FIFA World Cup.

Fulham have an option to make permanent a transfer in which their manager played an influential role, the player said.

“Scott Parker called me and I had a good feeling,” Areola told the club’s official website. “He said he really wanted me.

“Fulham is a historic club in London and I have heard a lot about the stadium.

“I hope this season will be a good one for us. I want to bring my energy and do everything for this team to keep us where we belong to be.”