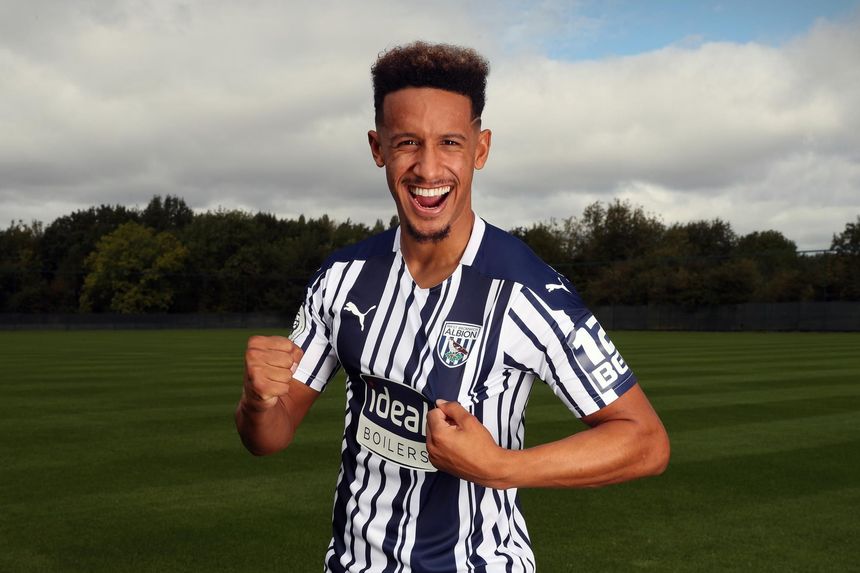 Callum Robinson has made a permanent move from Sheffield United to West Bromwich Albion after helping the Baggies secure promotion during a loan spell last season.

The 25-year-old forward spent the second half of the 2019/20 campaign at The Hawthorns, playing 16 Championship matches and scoring three goals.

Robinson has now signed a five-year contract with them.

“I really enjoyed my loan spell last season,” Robinson told the club's official website. "The club is a fantastic place to be. It has a real family feel to it.

Robinson will be available for West Brom’s opening fixture at home against Leicester City on Sunday.

As part of an exchange deal, Scotland international forward Oliver Burke has moved the other way from West Brom to Sheffield United.