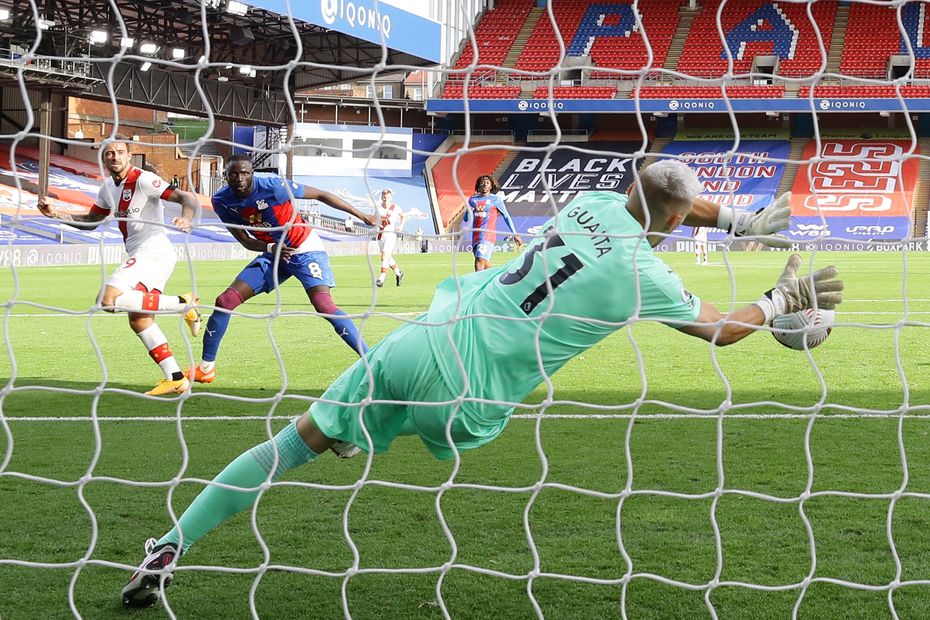 Supporters voted in their thousands to crown their Budweiser Kings of the Match in Matchweek 1.

Arsenal's debutant provided two assists and had a hand in the Gunners' other goal in their win at Fulham, earning almost two-thirds of the vote.

Crystal Palace's goalkeeper took the accolade after producing key saves in the second half, including a crucial late save from a Danny Ings header.

The Liverpool winger's hat-trick, which included a stunning volley into the top corner, earned him an overwhelming 82.6 per cent of the vote.

The striker was a constant threat against West Ham United and marked his Newcastle United debut with a goal at London Stadium.

Last season's Golden Boot winner made a strong start to the 2020/21 campaign, scoring two penalties in the second half.

His powerful header secured Everton's first league win against Tottenham Hotspur since December 2012 and helped the 23-year-old earn over half of the vote.

The striker's stunning third-minute volley set Wolverhampton Wanderers on the way to victory at Sheffield United and earned Jimenez 58.4 per cent of the vote.

A stunning second-half strike, his first in the Premier League for Chelsea, and an assist for Kurt Zouma for their third goal against Brighton & Hove Albion, helped him earn nearly two thirds of the vote.