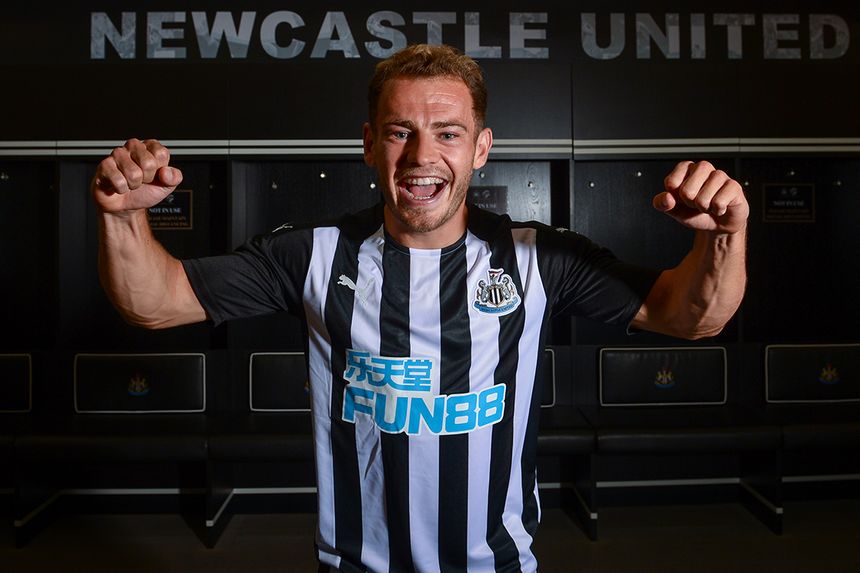 "It was just a no-brainer, really, to play in such a big stadium with such passionate fans, and being back up in the north again is big as well," the 26-year-old Scotland international told the club's official website.

"So I'm really looking forward to it and I just can't wait to show everyone what I can do, help the team and help us get back to where we belong."

Fraser joined AFC Bournemouth from Aberdeen in 2013 and helped the Cherries climb from League One to the Premier League in two seasons.

The Scot produced 16 goals and 26 assists in 120 Premier League appearances for the south-coast club.

Newcastle's opening match of the 2020/21 campaign is at West Ham United on Saturday.