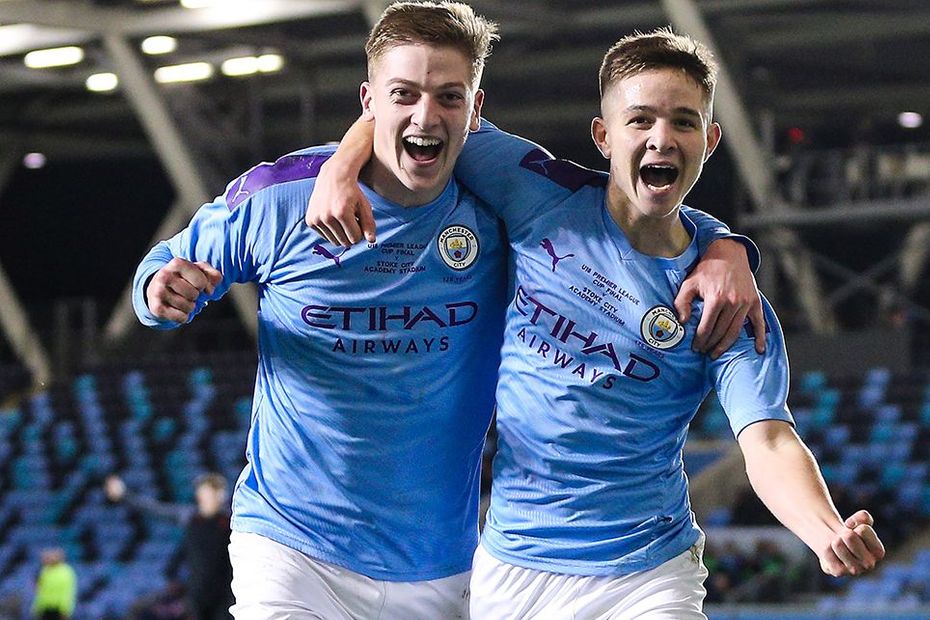 The fixtures for the 2020/21 Under-18 Premier League season have been released.

Fulham, who were crowned Premier League South champions, begin their defence against Crystal Palace, who have joined the competition from this season, on the opening day.

Another of the standout opening ties from the North division pits Manchester United against Liverpool at the Aon Training Complex.