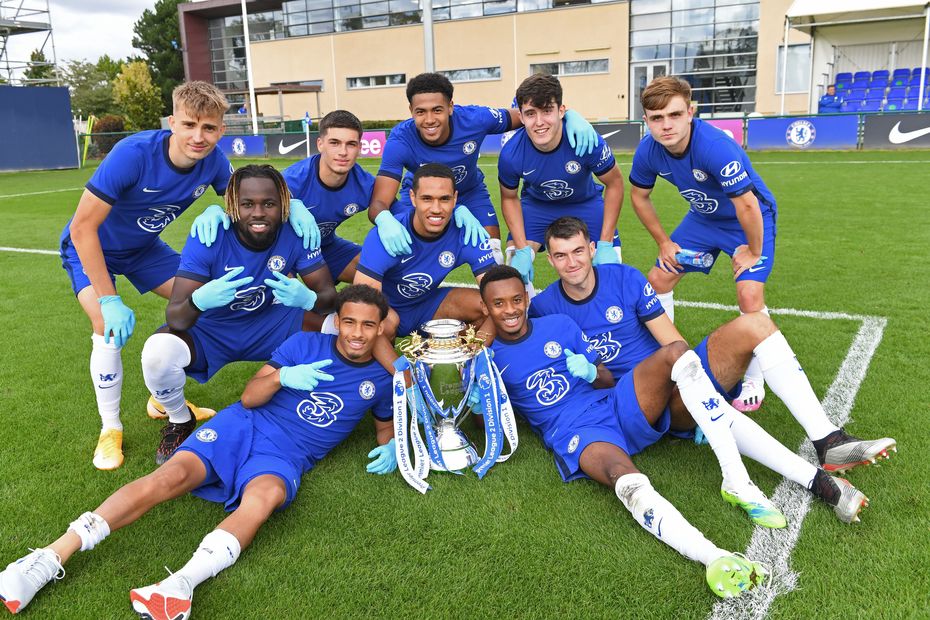 The fixtures for the 2020/21 Premier League 2 season have been released.

The season will start with a North East derby as Newcastle United host Middlesbrough in the second tier at 12:00 BST on Friday 11 September, while Liverpool face a home encounter with Merseyside neighbours Everton on the opening weekend.

Fixtures are subject to change.

All the 2020/21 Premier League 2 fixtures are available on the PL2 fixtures page.