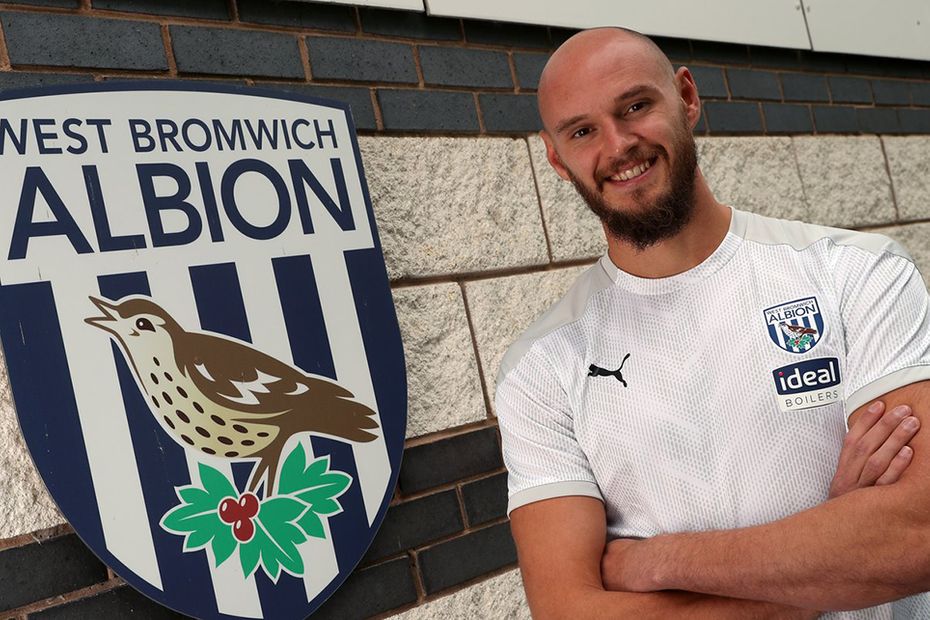 Button has moved to The Hawthorns for an undisclosed fee, signing a two-year contract, and will compete with Sam Johnstone and Jonathan Bond for a starting spot.

The 31-year-old follows hot on the heels of Cedric Kipre and Grady Diangana, who completed their own moves to West Brom on Friday.

Welcome to the Albion, David 🧤🙌 pic.twitter.com/X05wrdNn7e

“I have ambitions of playing and helping the team as much as possible but I obviously understand that Sam (Johnstone) has got them promoted last season so he will start the season,” Button told Albion's official website.

“It’s up to me to push him and show the manager what I can do and take my chances when I get them.

“Hopefully there’ll be things I can bring to the squad certainly. I’m quite calm and comfortable with my feet too and commanding in my box so I’d say they’re my main strengths.”

Button made four Premier League appearances for Brighton, with all of those coming in the 2018/19 season.

West Brom open their 2020/21 campaign at home against Leicester City on 13 September.