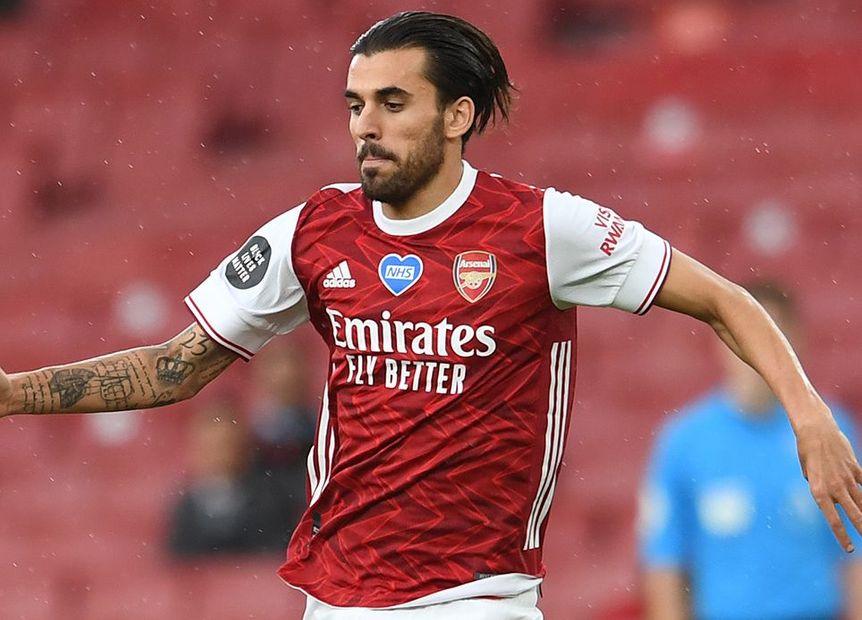 Arsenal have confirmed the signing of Dani Ceballos from Real Madrid on another season-long loan deal.

The 24-year-old rejoins Arsenal for whom he made 24 Premier League appearances last season, assisting two goals.

"Dani was an integral part of our team and finished the season in excellent form," head coach Mikel Arteta told the club's official website. "I love Dani's passion and commitment and he's a highly skilful player.

"We're all delighted to welcome him back and we look forward to seeing him pick up where he left off."

The Spain international impressed in a deep-lying midfield role during the latter stages of the campaign as he helped Arsenal win the FA Cup.

Arsenal begin their 2020/21 campaign at Fulham on Saturday 12 September.