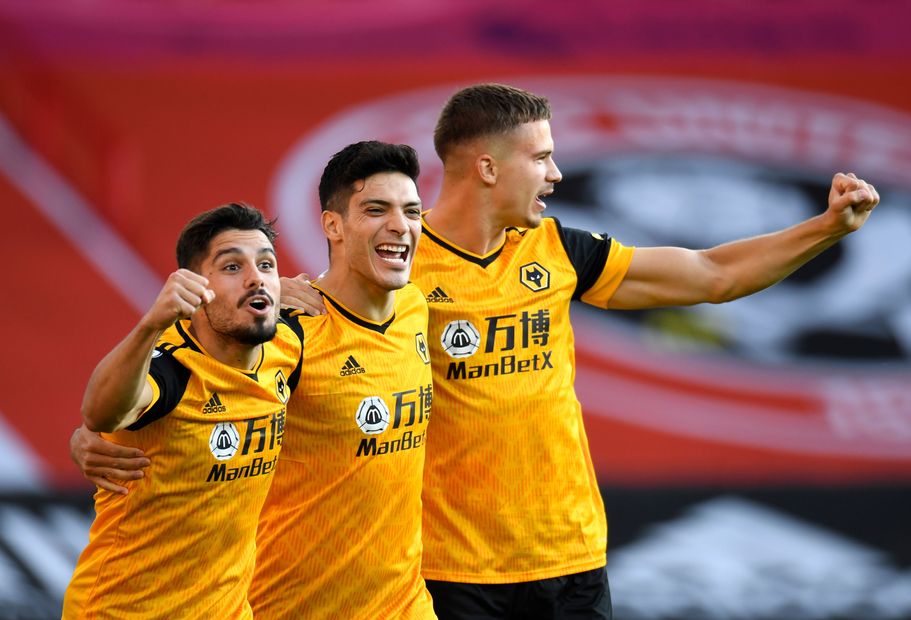 Jimenez put the visitors ahead on three minutes, connecting with Daniel Podence's sublime delivery from the left to guide a volley into the roof of the net.

Chris Wilder's Blades, who had never lost an opening match in the Premier League, worked hard to try to claw their way back into contention.

John Fleck hit the post on 52 minutes and George Baldock's effort was blocked soon after but there was to be no way through against a well-organised Wolves side.