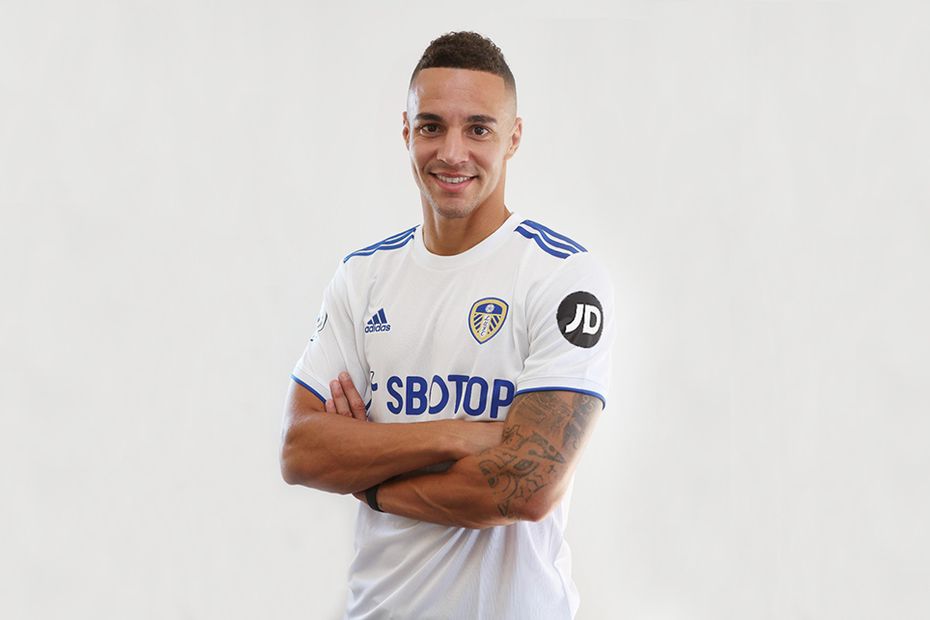 15 facts about Rodrigo External Link
FPL experts: What are the golden rules?
FPL Draft: What you need to know

The Spaniard arrives at Leeds United on the back of four goals and seven assists in 27 LaLiga appearances for Valencia last season.

The 29-year-old is versatile enough to play out wide or as a No 10, although he is expected to feature as a centre-forward for Marcelo Bielsa’s side.

Rodrigo’s all-round style of play means he is likely to replace Patrick Bamford (£5.5m) up front in Leeds’ 4-1-4-1 formation.

He produced 27 key passes to the 24 of Bamford, despite playing more than 1,500 minutes less.

Furthermore, he created almost double the number of big chances than his strike rival, by 11 to six.

The Spaniard created a big chance every 171.7 minutes, compared with the 223.8 minutes and 192.5 minutes of Harrison and Hernandez respectively.

While Rodrigo may not be a prolific goalscoring forward, his ability to produce assists can help boost his points potential over the 2020/21 campaign.