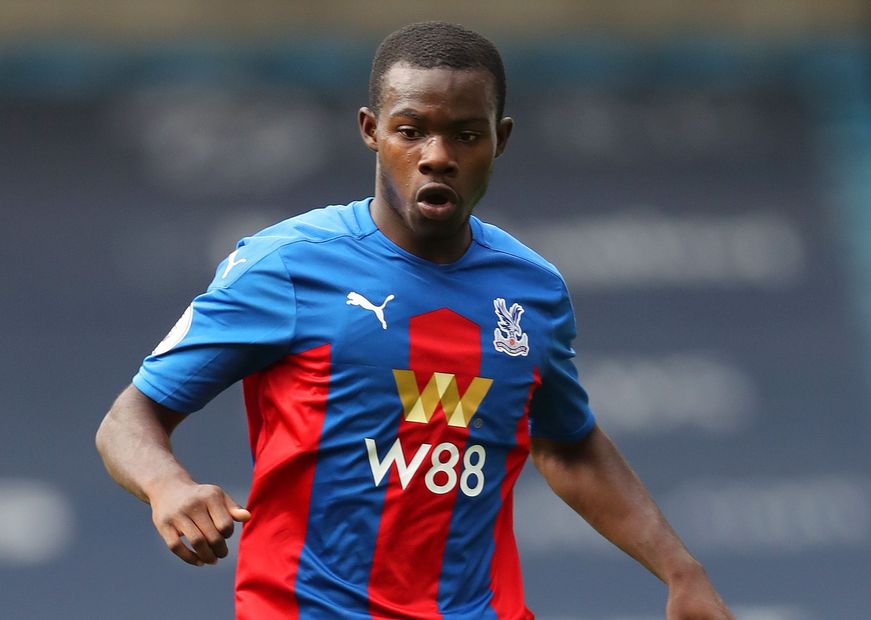 Defender Tyrick Mitchell (£4.0m) could begin 2020/21 as one of the cheapest starters available to Fantasy managers.

Mitchell was handed a second successive start as left-back in Crystal Palace's 1-0 win at Millwall on Tuesday.

He has played over 60 minutes in all three of his side's pre-season friendlies, with team-mates Patrick van Aanholt (£5.5m) and Nathan Ferguson (£4.0m) both injured.

The 21-year-old made his full Premier League debut against Wolverhampton Wanderers in July, one of four top-flight appearances in 2019/20.

The Ivory Coast international supplied the assist for Max Meyer's (£5.0m) goal in the most recent of these wins.

Zaha, who is listed as a midfielder in FPL, now has two goals and two assists in those matches.

Sharp not slowing down

Billy Sharp (£6.0m) has been a big influence in Sheffield United's summer friendlies.

The 34-year-old forward was on the scoresheet in a 2-0 win over Derby County on Tuesday.

Sharp has produced attacking returns in all three of the Blades' matches, totalling two goals and an assist.

Finally, Allan Saint-Maximin (£5.5m) reminded FPL managers of his value by scoring Newcastle United's only goal in a 5-1 loss against Middlesbrough.

And he is proving a popular pick ahead of the new campaign.

Saint-Maximin is the seventh most-owned midfielder in the game, sitting in 18.3 per cent of squads.