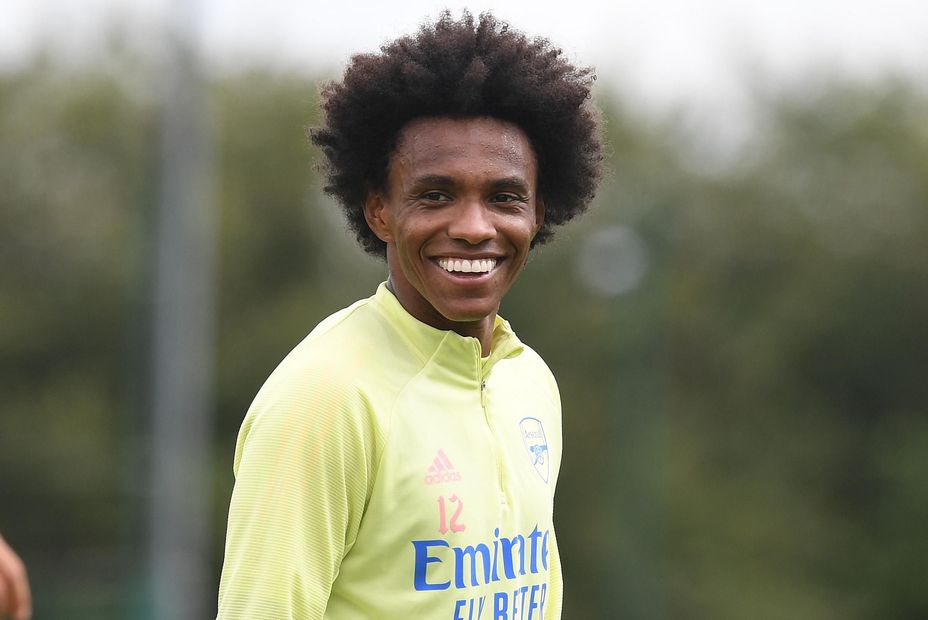 The Brazilian arrives at Arsenal on the back of his best-ever FPL season.

However, four of those goals came from penalties, and it seems very likely that Pierre-Emerick Aubameyang (£12.0m) will remain the Gunners’ first-choice for spot-kicks.

Instead, it is Willian’s creativity that can make the difference for Mikel Arteta’s men.

His total of 76 key passes was the seventh-highest in FPL last term.

Willian’s quality of crosses can help him claim set-piece duties for the north London side.

His 32 successful corners were bettered by only six other players in 2019/20 FPL.

That can boost the Gunners’ threat at free-kicks and corners. They managed only 111 shots from such situations in the previous campaign, the fifth-worst record in the Premier League.

Willian is expected to compete with Pepe for the role on the right of Arsenal’s front three.

His defensive work looks well-suited to Arteta’s pressing style of play and further suggests he can secure a regular role.

Pepe, on the other hand, managed just over half that total, winning 17 tackles and making eight interceptions.

Combined with his creative output, that points to Willian being a major influence this season.