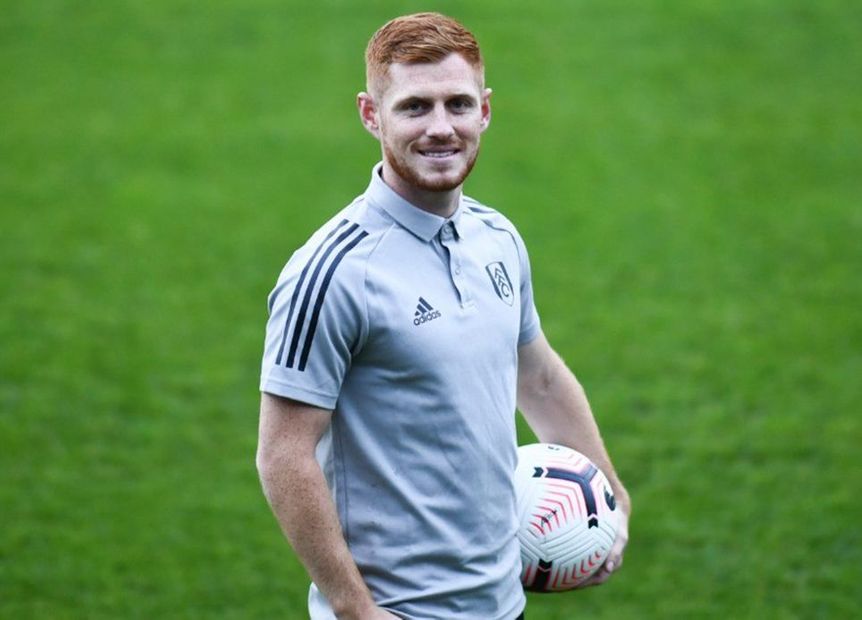 Fulham have completed their third transfer of the summer with the permanent signing of Harrison Reed.

The 25-year-old midfielder has agreed a four-year deal with an option for a further year and moves for an undisclosed fee from Southampton, after a successful loan spell at Craven Cottage last season.

Reed played 24 times in the Championship, helping Fulham win promotion back to the Premier League, and he is the second player to move to the west London club from Saints on the same day, following Mario Lemina's loan switch.

He made 17 Premier League appearances for Southampton, but has not featured in the competition since 2016/17.

"I’m absolutely buzzing to finally get it done and to be here as a permanent player," Reed told the club's official website. "I'm absolutely over the moon.

"It's going to be an exciting season, it’s a big challenge this year, but I can't wait to get going, to get back training, and I'm really looking forward to the challenge. I'm absolutely delighted to be here and commit my future to the club."

He will hope to make his Premier League debut for the promoted side when they host Arsenal on Saturday 12 September.