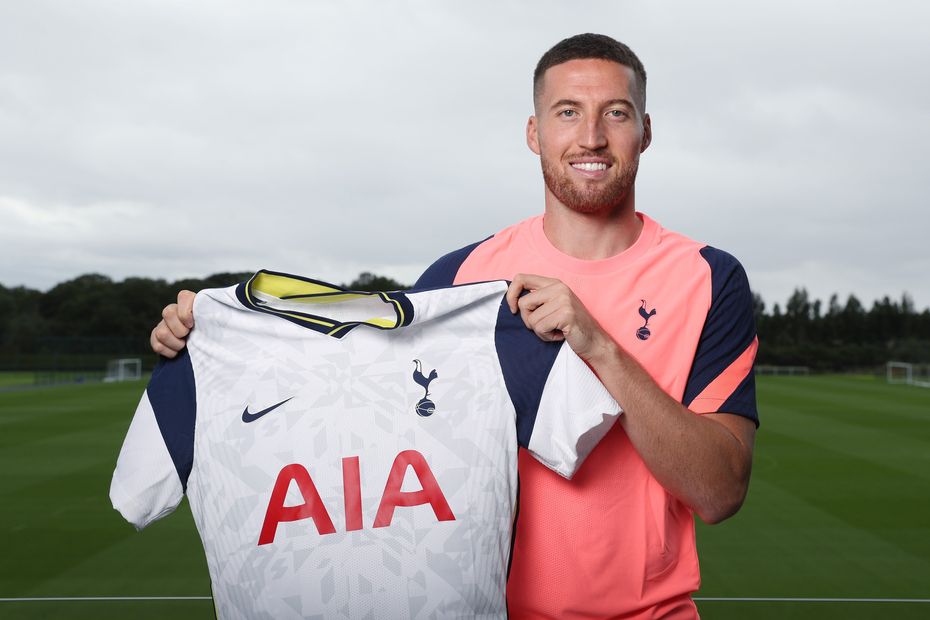 Matt Doherty: 'I'll give absolutely everything I can for this club' External Link
Classic match: Doherty pops up late to win it for Wolves
Summer 2020 Transfers & News

Tottenham Hotspur have completed the signing of right-back Matt Doherty from Wolverhampton Wanderers.

The 28-year-old has signed a four-year contract with the north Londoners and becomes Jose Mourinho’s third senior summer signing after Pierre-Emile Hojbjerg and Joe Hart.

"I think it would have been tough (to leave Wolves) if I was maybe going backwards or sideways but I feel like at Tottenham now I’m really taking a big step forward – just with the facilities, everything at the club and the manager here," Doherty told Spurs' official website.

“I attack both posts. I’m able to get into the box, score at one end, I can defend the back post at the other end and I’m a combination-type player where I like to play one-twos with people and link up with players.

"I can play in a back three in terms of being the wing-back in midfield. I can play in a flat four at the back. There’s many things that I can do and I’ll give absolutely everything I can for this club."

Doherty has been a star of the Wolves team that has finished seventh in each of the last two seasons, having earned promotion to the Premier League in 2018.

The Republic of Ireland international has scored eight Premier League goals and added another eight assists across the last two campaigns.

Doherty reached the UEFA Europa League quarter-finals with Wolves last season, but narrowly missed out on qualification for the 2020/21 tournament as he and his team-mates finished behind Spurs on goal difference.

Having now moved to north London, he is set for another European adventure.

He will wear the No 2 shirt and will aim to make his debut at home against Everton on Sunday 13 September.