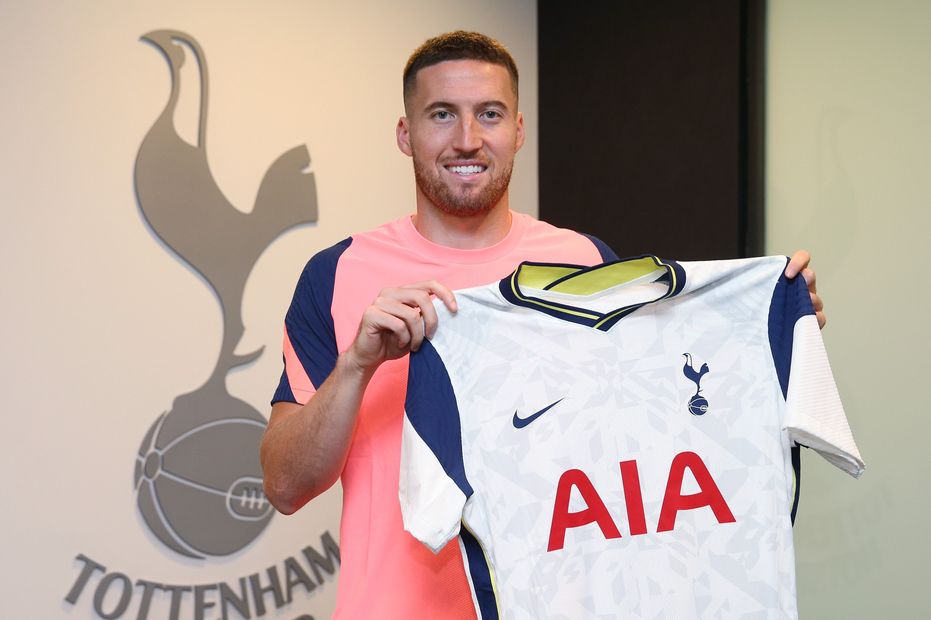 Matt Doherty: 'I'll give absolutely everything I can for this club' External Link
FPL expert's squad: Kane can profit from early run
Must-have FPL players for 2020/21

Tottenham Hotspur’s new signing has been among the most attacking defenders in FPL over the last two campaigns.

He then finished as the fourth top-scoring defender last term. The 28-year-old combined four goals and eight assists with 12 clean sheets, totalling 167 points.

Doherty is now likely to play in a back four for Spurs.

But, crucially, Mourinho looked to push Serge Aurier (£5.5m) high up the pitch from right-back when Spurs were attacking last term.

Indeed, the Ivorian was the top-ranked Spurs player for a number of statistics.

In the final third, Aurier had more touches, received more passes and completed more passes than any team-mate after Mourinho was appointed head coach in Gameweek 13.

The Ivorian's total of 105 crosses was also a team-leading total and placed fifth among all defenders in FPL.

A comparison between Aurier and Doherty from Gameweek 13 onwards last term shows how the Irishman interprets the role differently.

In the final third, the pair were almost identical for touches and successful passes.

But, rather than staying out wide and providing crosses from the flank, Doherty will offer a significant goal threat.

He had three times as many shots as Aurier, and produced 22 shots inside the box compared to the Ivorian’s six.

According to the Fixture Difficulty Ratings (FDR), six of the north Londoners' first eight matches score only two.

That suggests Doherty can retain his status as a vital source of points at both ends of the pitch in 2020/21 FPL.