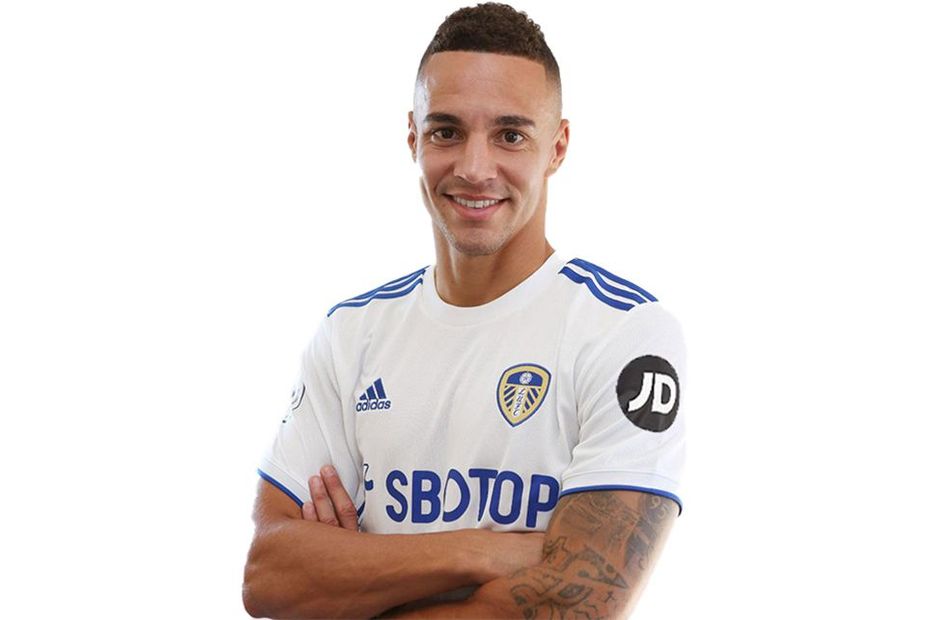 Leeds United have completed the signing of forward Rodrigo Moreno from Valencia.

The Spain international has agreed a four-year deal with Leeds and joins for an undisclosed fee.

This will be the 29-year-old's second spell in the Premier League after making 17 appearances during a loan spell with Bolton Wanderers in 2010/11 when he scored scored one goal against Wigan Athletic.

He arrives at Elland Road after 59 goals in 220 appearances for Valencia, having helped them win the Copa del Rey in 2018/19.

Rodrigo, who can operate as a striker and a winger, has eight goals in 22 appearances for his country.

He will hope to make his debut for Leeds when they end their 16-year exile from the Premier League at champions Liverpool at 17:30 BST on Saturday 12 September.