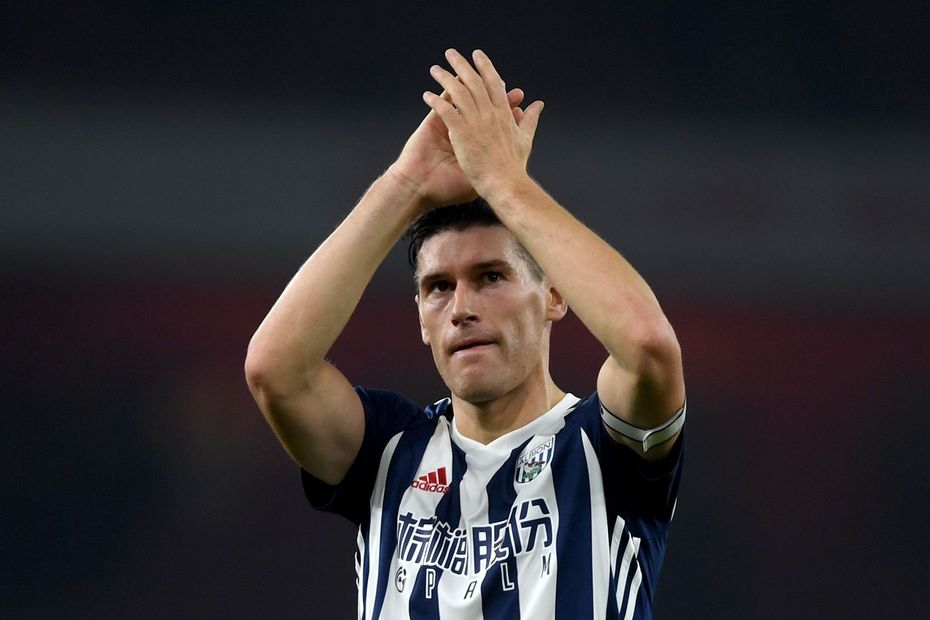 Gareth Barry, the record-holder for the most Premier League appearances, has hung up his boots at the age of 39.

The midfielder played 653 matches in the competition, 21 more than Ryan Giggs in second, with Aston Villa, Manchester City, Everton and West Bromwich Albion.

👏 | All the best in retirement, Gareth Barry!

Congratulations on a magnificent career and thank you for your time with the Toffees. 💙 pic.twitter.com/sr4kRpgftf

Barry is retiring after 22 years as a player, having made his Villa debut in May 1998.

He won the Premier League title with Man City in 2011/12, while he racked up 53 goals and 64 assists in the competition.

An England international who earned 53 caps, his last match was for West Brom in an FA Cup tie against Newcastle United in March.

James Milner is the Premier League's leading appearance maker that is currently active in the competition, having played 538 matches for Leeds United, Newcastle, Aston Villa, Man City and now Liverpool.

Everyone at Manchester City wishes Gareth Barry all the best in his retirement! 🙌

𝟰𝟰𝟭 appearances, 𝟱𝟮 goals and more than a decade of service at Villa Park. 🙌

Wishing Gareth Barry all the best in his retirement, and congratulations on a wonderful career! 💜#AVFC pic.twitter.com/zQVRBRMS8Q

All the best in retirement, Gareth Barry 💙 pic.twitter.com/7XSrnCynPv