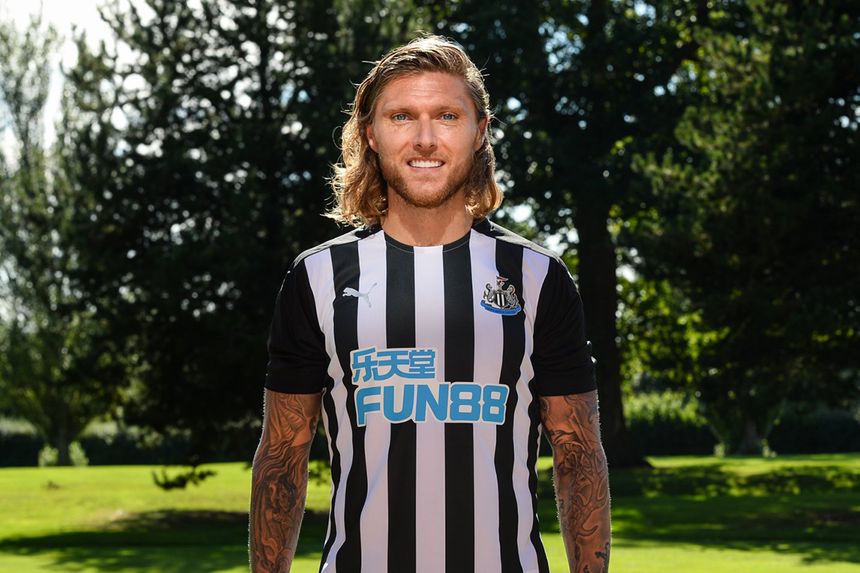 Newcastle United have announced the signing of midfielder Jeff Hendrick, who arrives as a free agent after his contract with Burnley expired at the end of last season.

A Republic of Ireland international, Hendrick has signed a four-year deal with Newcastle.

"I've had over 100 games in the Premier League but I want to keep going and keep improving with a different team," Hendrick told the club's official website.

"It's going to be different for me, the demands with the bigger stadium, the crowd, how big the club is, so I’ve got to take that on and keep pushing myself and striving to get better."

Head coach Steve Bruce added: "Jeff is someone I've admired for a long time. I watched him when he was at Derby, then he went to Burnley for a lot of money and I couldn't afford him, so I missed out then!

"He's an experienced international footballer who can play all across the midfield so we welcome him aboard. He'll be a big asset to us, on and off the pitch."

He could made his club debut when Newcastle begin their 2020/21 campaign at West Ham United.