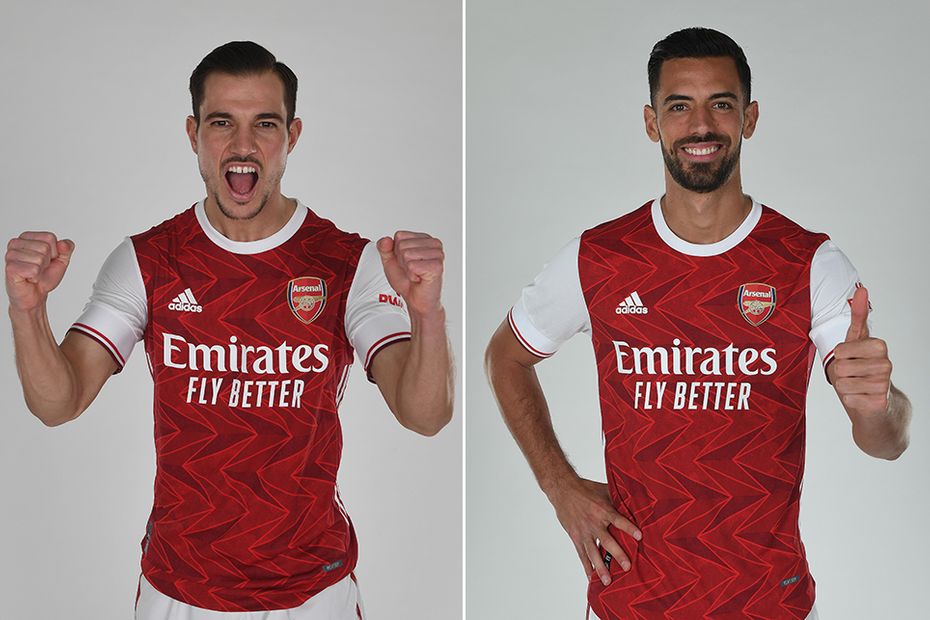 Arsenal have announced the permanent signings of defensive duo Cedric Soares and Pablo Mari, who both joined the club on loan in January.

Centre-back Mari arrived from Brazilian club Flamengo during the 2019/20 winter transfer window and made two Premier League starts for the Gunners.

He helped them to a 1-0 home win over West Ham United before suffering a season-ending ankle injury in his following appearance against Manchester City.

Right-back Cedric made the switch from Southampton in January after making more than 100 Premier League appearances for the south-coast club.

He scored on his debut for Mikel Arteta’s side against Norwich City and went on to play another four matches before the end of the season.

Cedric was part of the Portugal squad that won the 2016 UEFA European Championship also represented his country at the 2018 FIFA World Cup.

Arsenal begin the 2020/21 Premier League campaign with a trip to Fulham on 12 September and will be in action against Liverpool in the Community Shield on Saturday.