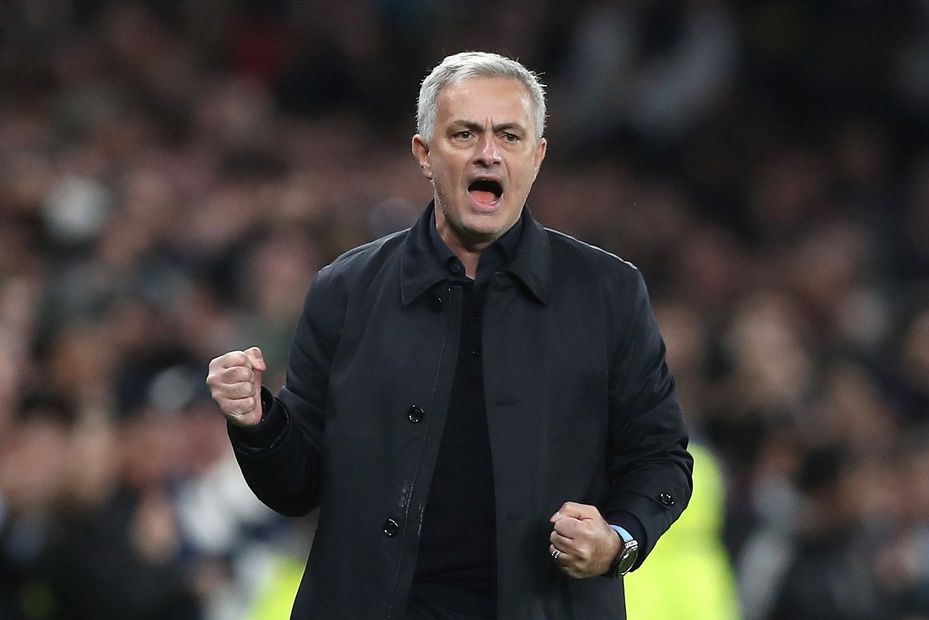 As Jose Mourinho begins his first full season in charge of Tottenham Hotspur, he will seek to maintain his impressive record of getting his teams off to the best possible start.

The former Chelsea and Manchester United manager has taken charge of 10 Matchweek 1 fixtures in the Premier League and won nine of them, averaging 2.8 points per opening match.

While four managers currently in the competition boast a perfect record, they have shown their consistency over far less time.

Manchester City's Pep Guardiola is the only one of the quartet to have overseen more than two opening-weekend matches.

And the Spaniard will not be involved in Matchweek 1 this season because his side finished their 2019/20 campaign late in the UEFA Champions League.

Another member of the 100 per cent club is Everton manager Carlo Ancelotti, who will be facing Mourinho in the dugout at the Tottenham Hotspur Stadium on Sunday.

But Ancelotti faces a tough challenge as Spurs are unbeaten in their last 15 Premier League matches against Everton, and have won their last three opening-weekend fixtures.

Everton can take heart, however, from the fact they were the last team to deny the north Londoners a Matchweek 1 victory, with a 1-1 draw at Goodison Park in 2016/17.