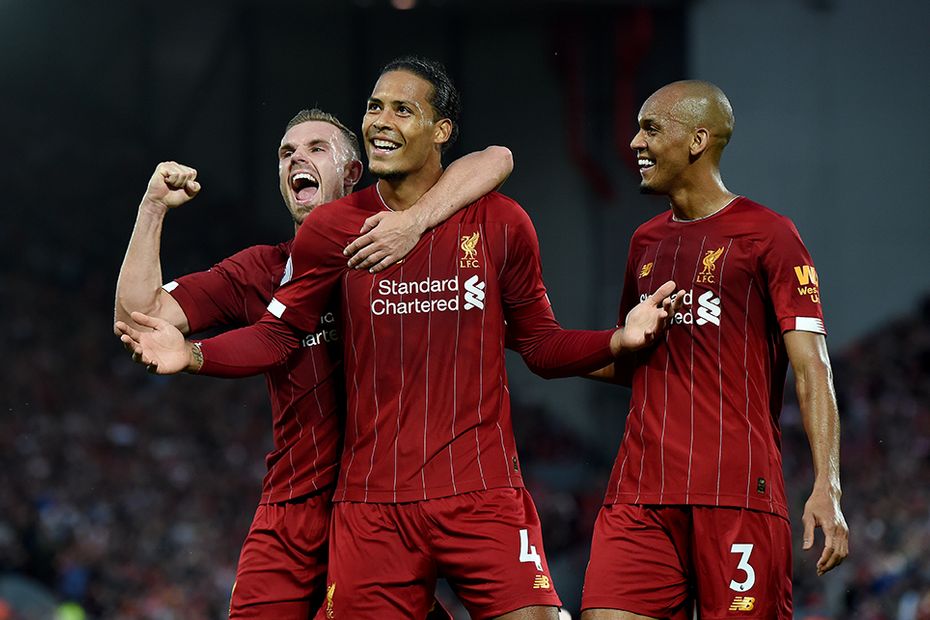 Jurgen Klopp's defending champions have struck an average of 3.75 goals in Matchweek 1 over the last four seasons

Liverpool have a handy habit of flying out of the blocks under Jurgen Klopp, and will be seeking another strong start as they defend their first Premier League title.

Klopp has managed four Matchweek 1 fixtures with Liverpool, seeing his team rack up 15 goals, the highest tally by any side in that period and an average of 3.75 per match.

Liverpool's opening 2020/21 opponents are Leeds United, the second successive campaign in which they've started against a promoted team.

Last season they beat Norwich City 4-1 at Anfield, the second time in a row they had scored four goals in their first fixture, having beaten West Ham United 4-0 in 2018/19.

That was one of two occasions when Liverpool have started a season with a match featuring seven goals, the joint-highest total for a Matchweek 1 fixture in Premier League history.

Up to 2016/17, the previous season's title winners had dropped only eight points out of a possible 72 in their opening matches and had never lost.

But, Leicester City suffered a 2-1 reverse at Hull City at the start of 2016/17, and then Chelsea slipped to a 3-2 home defeat by Burnley in the following season.

Hull's victory should give Leeds hope as it was the last time the defending Premier League champions faced a promoted side in Matchweek 1.