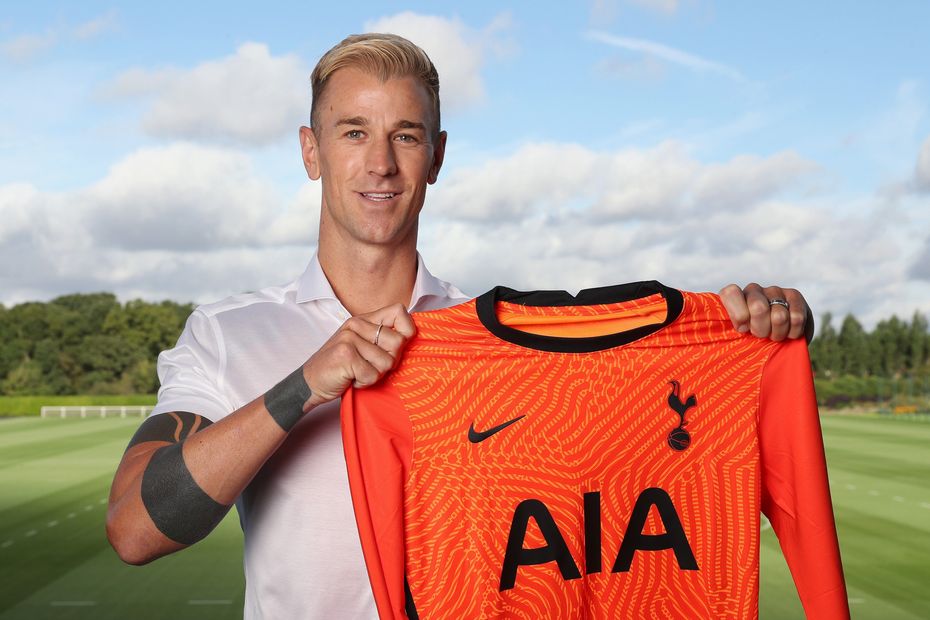 Tottenham Hotspur have completed the signing of goalkeeper Joe Hart, who arrives as a free agent after his contract with Burnley expired at the end of last season.

The 33-year-old has huge Premier League experience, having made 340 appearances in the competition, kept 127 clean sheets and won the title twice with Manchester City.

He jointly holds the record for the most Golden Glove awards, with four, the same as Petr Cech.

“Firstly, I just want to say thank you to the club for seeing something in me,” Hart told the club’s official website.

“No getting away from it, it’s been a difficult couple of years for me personally on the football field, but I feel I’ve got so much to give.

“You can’t help but get excited at this club. Off the field, doing everything right, tremendous training ground, one of the world’s greatest stadiums, some of the best players you can get in football.

Hart, who has also played for Birmingham City and West Ham United and has 75 England caps, becomes Spurs’ second summer signing after the arrival of Pierre-Emile Hojbjerg from Southampton.