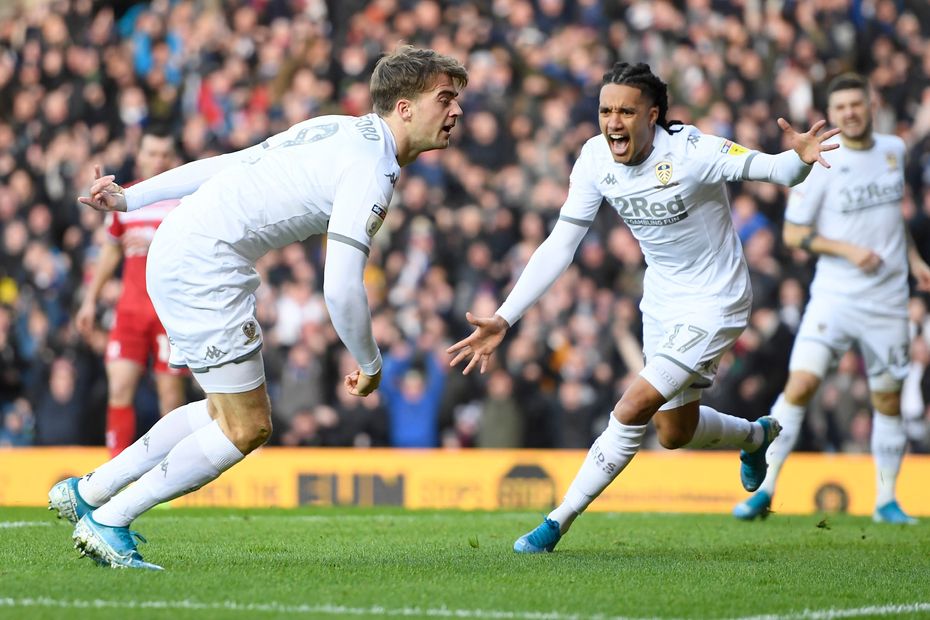 Leeds, West Brom and Fulham can become the first trio of teams to come up from the second tier and all win in Matchweek 1

The promoted clubs have a chance to make Premier League history as a trio on the opening weekend.

Never before have all of the sides coming up from the second tier started a season in the competition with victories.

In fact, traditionally, teams who have arrived from the Championship have struggled in their first match.

They have averaged less than a point per opening fixture over the past 28 seasons, winning only 15 of 83 such contests between them.

Leeds United, West Bromwich Albion and Fulham will be the latest teams to try to reverse this trend on the opening weekend of 12 September.

Last season the three teams to come up could only manage one point between them.

And only once in Premier League history have the promoted clubs collectively earned more than four Matchweek 1 points.

That was in 1997/98 when Bolton Wanderers and Crystal Palace each won to return six points.

The class of 2020/21 have all been given tough opening matches. However, they can all find reason for optimism.

Leeds are the only side in Premier League history to have played in Matchweek 1 on at least five occasions and never lost, having won five and drawn the other seven of their previous season-opening fixtures.

And they can head to Anfield in the knowledge that, when a promoted side last started their season against a reigning champion, Hull City beat title-holders Leicester, in August 2016.

Meanwhile, West Brom have won their last two season-opening matches in the Premier League, while their upcoming opponents Leicester are winless in their opening fixture since 2015/16.

Furthermore, Fulham's average of 1.36 points on opening weekends is the 10th-best among current Premier League clubs.

And their visitors on 12 September, Arsenal, have not won consecutive season-opening Premier League fixtures since 2009/10.