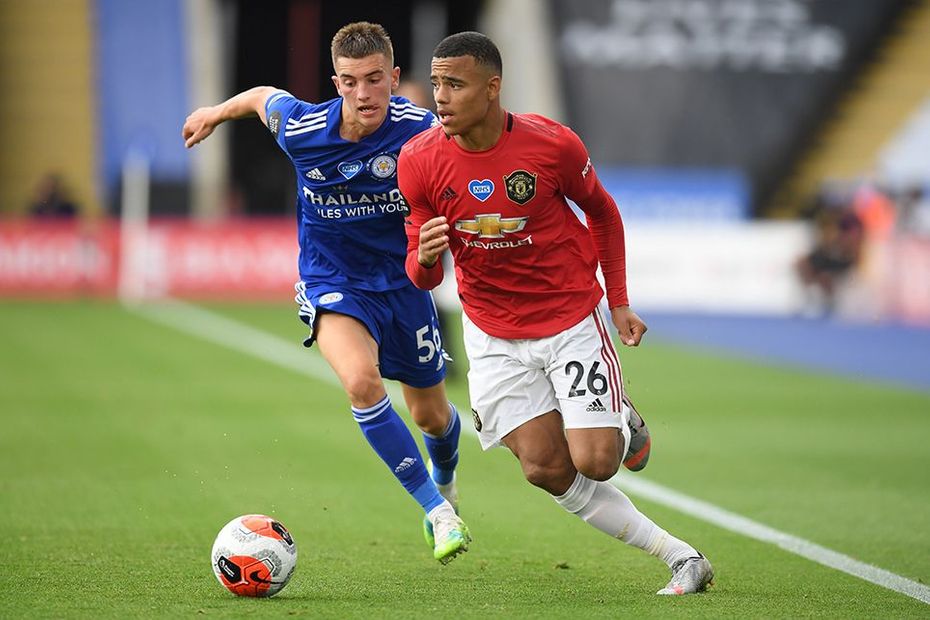 The festive season is meant to bring plenty of cheer but Leicester City will need to turn the tide of history for their fans to enjoy the post-Christmas period this year.

Leicester host Manchester United on Boxing Day having not beaten their opponents at home since a 5-3 victory in September 2014.

That memorable match has been their only Premier League win against Man Utd in their last 23 meetings.

And Leicester will have extra motivation against Ole Gunnar Solskjaer's side.

It will be the first time the teams have met since United's 2-0 win at King Power Stadium on the final day of last season, allowing them to replace Leicester in top four.

Also on an exciting Boxing Day, Arsenal will host Chelsea in a match that delivers thrills.

Chelsea came from behind to win 2-1 on their last visit to Emirates Stadium, while a 10-man Arsenal rallied to earn a 2-2 draw at Stamford Bridge in January.

But Frank Lampard's men will have vengeance most fresh in their minds after losing to Arsenal in the FA Cup final at the start of this month.

There have been goals galore during the festive season for champions Liverpool, who host West Bromwich Albion on Boxing Day.

Jurgen Klopp's side boast a 100 per cent success rate in their previous six matches directly after Christmas Day.

They have won their last two Boxing Day matches by a 4-0 scoreline, at Leicester in 2019/20 and against Newcastle United the previous year, and fired five past Swansea City in 2017/18 when Trent Alexander-Arnold scored his first Premier League goal.

West Brom can at least take heart from their last league trip to Anfield, a December visit three years ago from which they came away with a point.

Elsewhere, Manchester City will target a 12th consecutive home league win against Newcastle, in a fixture they won 5-0 in July.

For promoted clubs Leeds United and Fulham, there are home matches against Burnley and Southampton respectively.

Tottenham Hotspur will travel to Wolverhampton Wanderers, the team they pipped on goal difference for sixth place and a place in Europe last season.