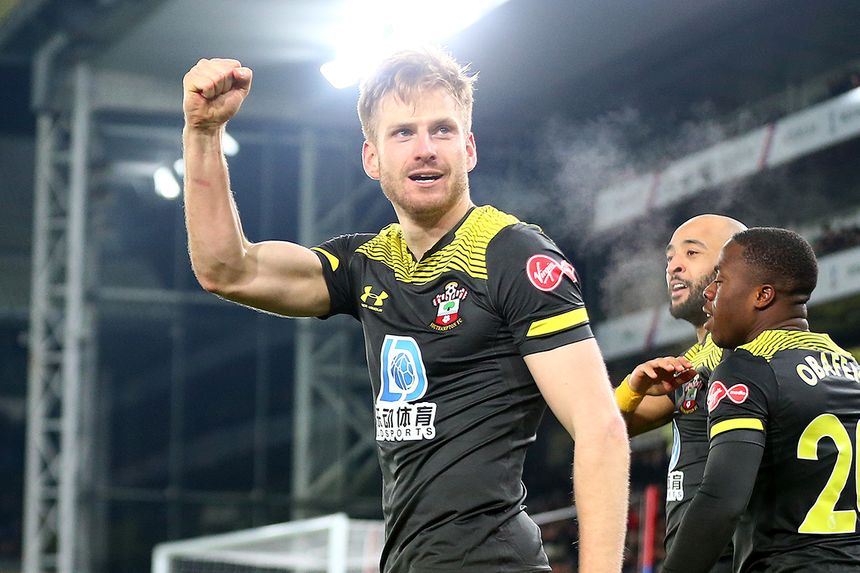 Southampton's first fixture of the 2020/21 Premier League season gives them the chance to change their habit of being slow starters, and they are not alone in that respect.

On the opening weekend, four of the five clubs with the worst Matchweek 1 records will face each other.

Southampton have won only two of their 21 opening matches in the competition, with the last such victory coming in 2013.

Their tally of 0.76 points per match (ppm) is the lowest among the top-flight clubs.

But they will be buoyed by their record against their first opponents, Crystal Palace.

Saints have won their last three trips to Selhurst Park and have triumphed in 13 of their 22 Premier League meetings with the Eagles overall.

Meanwhile, Palace have won only three of their opening PL matches themselves.

Leicester City have the second-worst points average, only 0.86ppm, after only two victories in 14 season openers.

Their last Matchweek 1 win came five years ago, setting them on the road to an improbable Premier League title.

But the Foxes have won all four PL visits to West Bromwich Albion, their MW1 opponents, with Jamie Vardy scoring every time.

West Brom's opening-weekend average of 1.0ppm from 12 matches is the third-worst among current PL clubs, but they have started both of their last two top-flight campaigns with a victory.

Of the 16 clubs in action in Matchweek 1, Chelsea boast the best opening-match record, averaging 2.04ppm.

They will look to improve that against a Brighton & Hove Albion side whose first Matchweek 1 points came last season with a 3-0 victory at Watford.

Chelsea are just ahead of Liverpool's 2.0ppm, which will be tested by a Leeds United team who have the best record among the three promoted sides.

Leeds have yet to lose their first match of a Premier League season, after 12 such contests, and average 1.83ppm.

See: How all 49 Premier League teams have fared in Matchweek 1