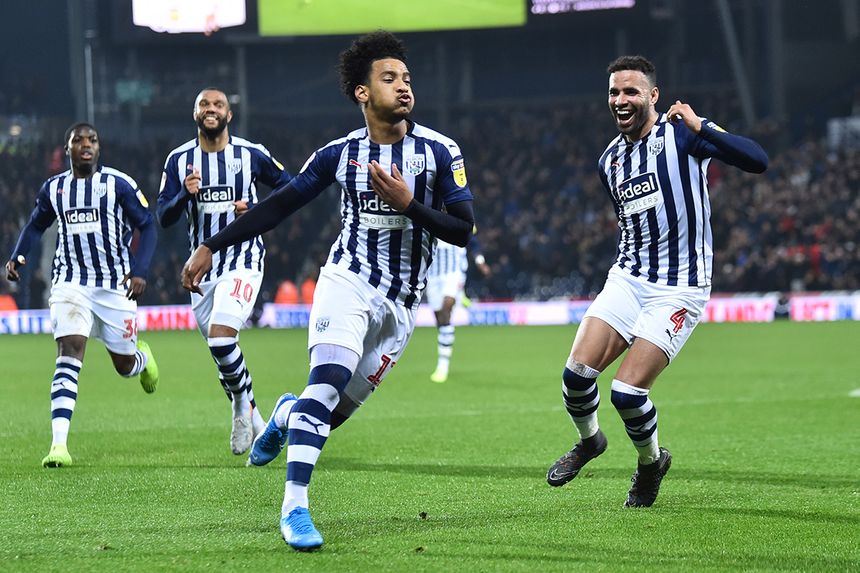 Baggies confirm arrival of Brazilian playmaker, who won their Player of the Season award while on loan in 2019/20

The 24-year-old Brazilian has signed a four-year contract after playing a starring role in West Brom's promotion to the Premier League.

He won the club's Player of the Season award after scoring eight goals and supplying 16 assists in 42 appearances.

“Everybody is aware of the impact he made in his first season and from speaking to him I know he is now very excited by the challenge of playing for Albion in the Premier League," West Brom sporting and technical director Luke Dowling told the club's official website.

Pereira is the club’s first signing of the summer.