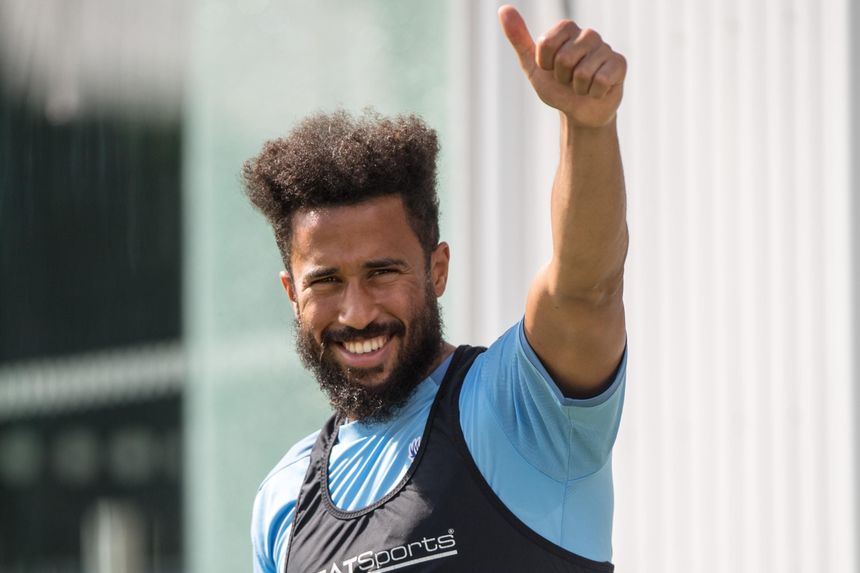 See how teams are getting ready for the start of the 2020/21 campaign, which is now less than four weeks away

With less than a month to go until the 2020/21 season kicks off, Premier League clubs are returning to training to begin their preparations.

As clubs also start to announce their pre-season friendlies, see how some of the stars are getting ready for the opening weekend of 12 September.

Everton returned to their USM Finch Farm training base ahead of their first pre-season friendly against Blackpool on 22 August. Manager Carlo Ancelotti was quick to issue instructions as the intensity of the practice matches soon stepped up.

Ahead of his team's return to training, Jack Grealish worked on his conditioning after a season where the midfielder was crucial to Aston Villa securing a Premier League spot for 2020/21.

Last session before we back 😍⚽️ pic.twitter.com/seE3UAVfMM

Jeffrey Schlupp, Jordan Ayew, Andros Townsend and Vicente Guaita all gave a thumbs-up as they got back to work for Crystal Palace.

Having won the Championship last season, Leeds United started work on their fitness ahead of their first season back in the Premier League for 16 years.

Premier League champions Liverpool are training in Salzburg, Austria, where Takumi Minamino showed his eye for goal in a mini-match.

John Egan, John Fleck and Billy Sharp were all smiles as they prepared to go through their paces for Sheffield United.

The Bladesmen back to work. 🙌 pic.twitter.com/xLpC9VpNfg

Danny Ings, who enjoyed an excellent season for Southampton in 2019/20, is making sure he will hit the ground running again.

Declan Rice played a crucial role in ensuring West Ham United stayed up last term and was among the Hammers undergoing fitness and skills tests.