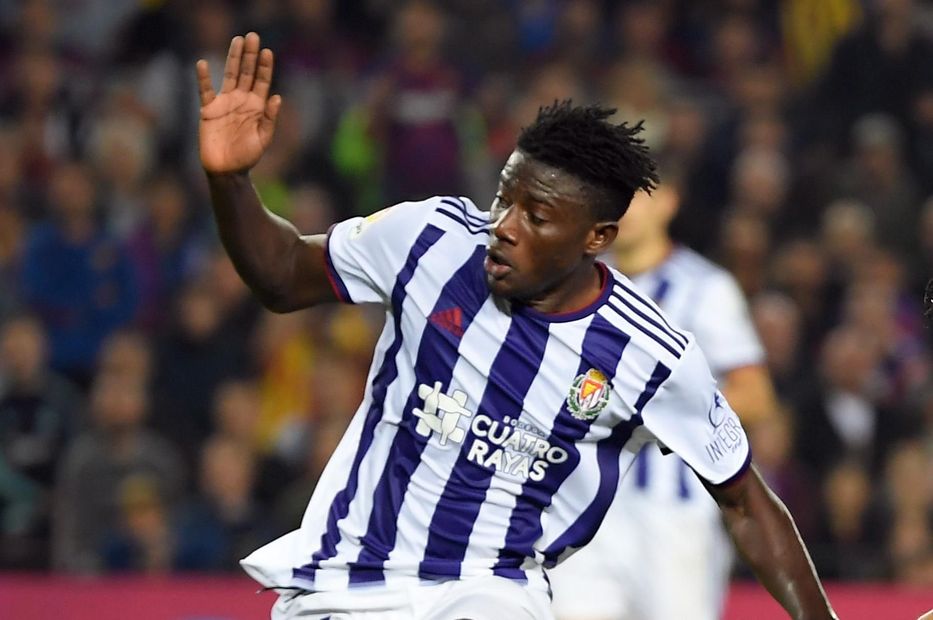 Southampton have announced the signing of Mohammed Salisu from Real Valladolid.

“Southampton is a club with a very rich history in developing young players, so it is a very good club for me to develop my skills and to learn a lot as a young player," Salisu told the club's official website.

Can we have our mentions column back now, please? 😆 pic.twitter.com/jC4YEknoyq

Salisu made 32 appearances in all competitions last season, scoring one goal and supplying one assist from centre-back.

Manager Ralph Hasenhuttl suggests the 6ft 3in Ghanaian could go straight into his starting XI come the start of the Premier League season on the weekend of 12 September.

"Mohammed is a player who fits our profile well," Hasenhuttl added. "He is young and has a great amount of potential, but he is also someone who has the qualities to come in and help the team as soon as he is up to speed with our way of playing.

"He is strong defensively, he is calm with the ball – something that is important in our team – and he has good speed too."