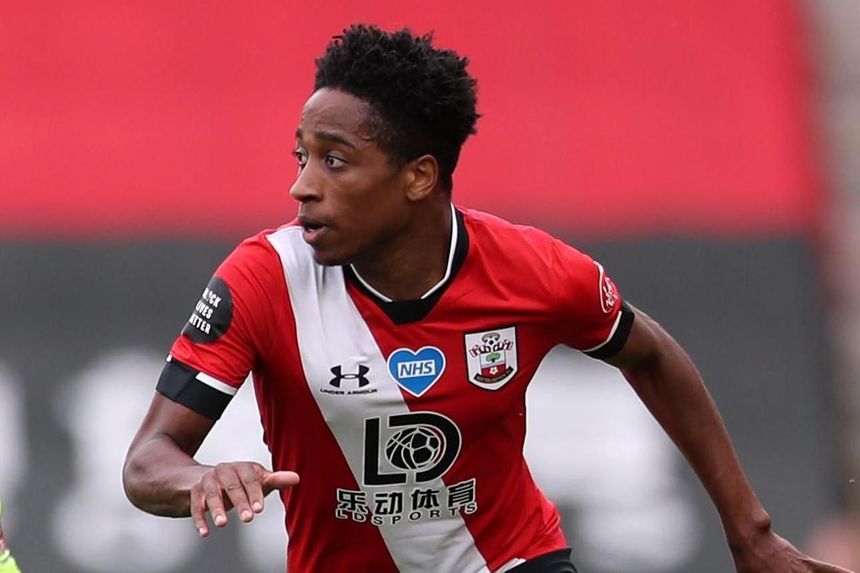 The Scout looks at the Fantasy Premier League potential of the summer signings ahead of the 2020/21 season.

The right-back's move to Southampton can boost his potential in FPL.

Walker-Peters struggled to establish himself as a regular with former club Tottenham Hotspur, where he made just 12 Premier League appearances.

However, his attacking credentials were still evident. He supplied five assists across 2017/18 and 2018/19.

Walker-Peters impressed during a loan spell with Saints in 2019/20, particularly after the season resumed in June.

The 23-year-old started six of the final seven Gameweeks and produced at least six points on three occasions.

His underlying numbers during that period highlight his ability to supply scoring opportunities.

His total of two big chances created from Gameweek 32+ onwards was bettered only by the three of Oriol Romeu for Saints.

That figure also compares favourably with other FPL defenders. Walker-Peters ranked fifth during that time, level with Liverpool's Trent Alexander-Arnold.

Having managed only nine clean sheets last term, Southampton’s key defenders are likely to cost under £5.0m this time around.

With his role as a starter now looking secure, Walker-Peters can emerge as a strong source of value for FPL managers.