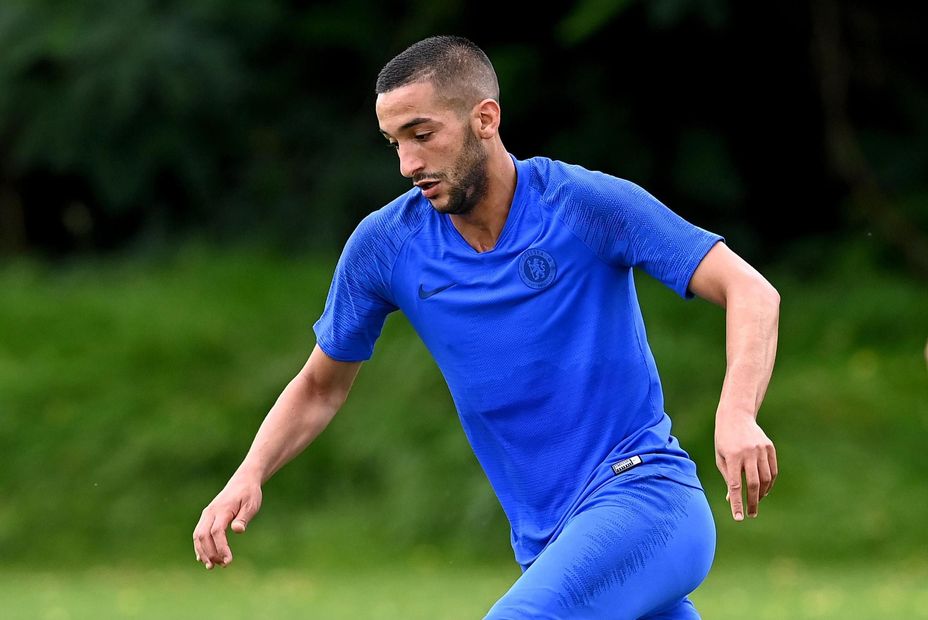 The Scout on the Moroccan, a summer signing from Ajax, who made more key passes last season than any Blues player

The Scout looks at the Fantasy Premier League potential of the summer signings ahead of the 2020/21 season.

The playmaker arrives at Chelsea having scored six goals and provided 12 assists for Ajax in last season’s Eredivisie.

He recorded 89 shots in just 1,617 minutes last season. His average of 18.2 minutes per shot was quicker than any Chelsea player.

It is worth noting, though, that the 27-year-old has a tendency to produce most of his efforts from long range.

Only 31 of those 89 shots came from inside the penalty area.

Instead, it is Ziyech’s creativity that could have the biggest impact on Chelsea's attack this term.

Despite his limited pitch time, he still produced 78 key passes in 2019/20. That was more than the 75 recorded by Chelsea’s top creator, Willian.

And with the Brazilian having now departed Stamford Bridge, Ziyech is expected to be the Blues’ primary set-piece taker.

Certainly, there is no shortage of options to consider in the Chelsea attack, with Ziyech and fellow new arrival Timo Werner competing with Christian Pulisic for the attention of FPL managers.

Should the Blues be handed a kind opening schedule, the Moroccan's creativity will increase the appeal of doubling up on their attack from the outset.