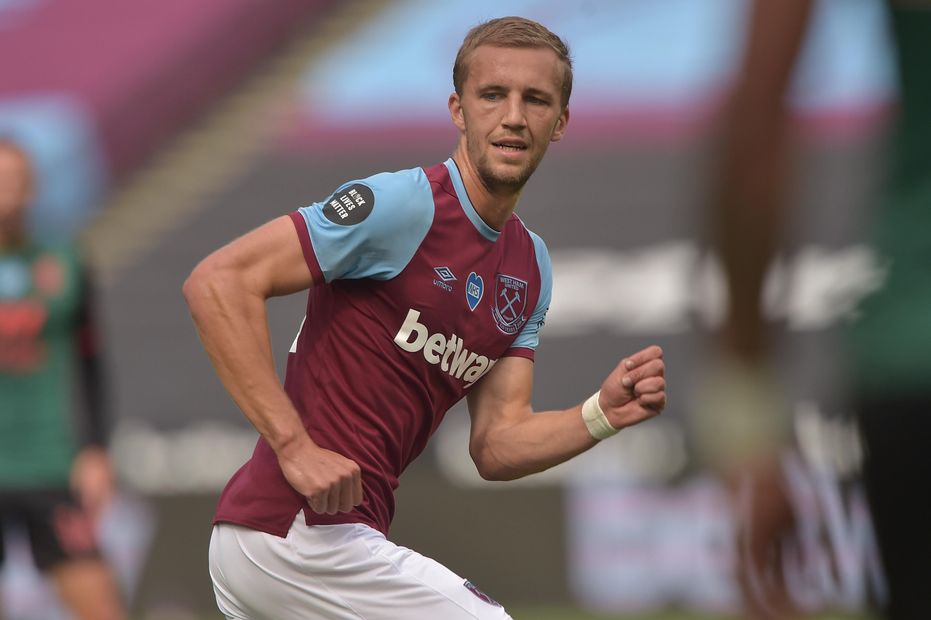 The Czech Republic international has sealed a permanent move to West Ham United after impressing on loan following his January arrival.

Soucek was a key player for the Hammers as they secured Premier League safety.

And priced at £5.0m for 2020/21, he can provide excellent value and emerge as a key enabler for Fantasy managers.

The underlying statistics further highlight Soucek’s impact during the run-in.

His 18 shots in the final nine Gameweeks were second only to the 33 of Michail Antonio for David Moyes’ side.

Meanwhile, his 14 shots inside the penalty area ranked 10th among FPL midfielders.

That total was one more than Sadio Mane, for example, and just one fewer than Anthony Martial.

Soucek’s prospects could be further enhanced by a possible change of position for his team-mate, Antonio.

The former winger thrived in his new role up front and may now be reclassified as a forward in FPL.

That can lift the appeal of Soucek as the go-to pick from the West Ham midfield.